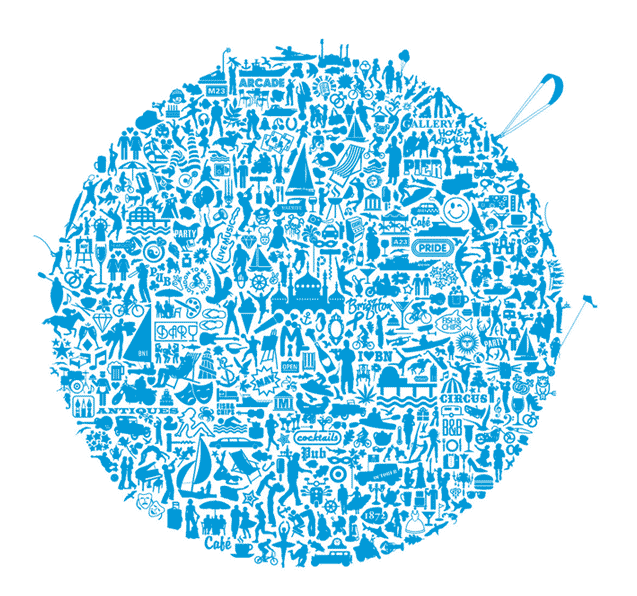 i. Prime Minister Narendra Modi is on the two-day visit to his Lok Sabha constituency, Varanasi. In the Visit, he flagged off remotely Varanasi-Vadodara country’s third Mahamana Express.

ii. The Projects worth over Rs. 1000 crore are being inaugurated. PM also inaugurated Jal Shavbahan and Jal Ambulance. He has also inaugurated Utkarsh Bank, it specialises in micro-finance to extend assistance to self-help groups.
Important Takeaways from Above News-
2. First Scorpene Submarine INS Kalvari Delivered to Navy

ii. The delivery of a submarine means that its trials are over and the Navy has accepted the boat. Commissioning is a ceremony that officially makes it part of the Navy’s fleet.

i. The Himachal Pradesh government on launched first-of-its-kind electric bus service in the 51km-long stretch road between Manali and Rohtang Pass. The bus service was flagged off by State Transport Minister GS Bali.

ii. With this initiative, the state has become the first in the world to ply electric buses at an altitude of 13 thousand feet.

i. ‘Newton’ will be India’s official entry for the Best Foreign Film category at the Oscars 2018, according to the Film Federation of India.

ii. The movie directed by Amit Masurkar, starring Rajkummar Rao, tells the story of a polling officer Newton Kumar who is bent on conducting free and fair elections in the conflict-ridden jungles of Chhattisgarh. 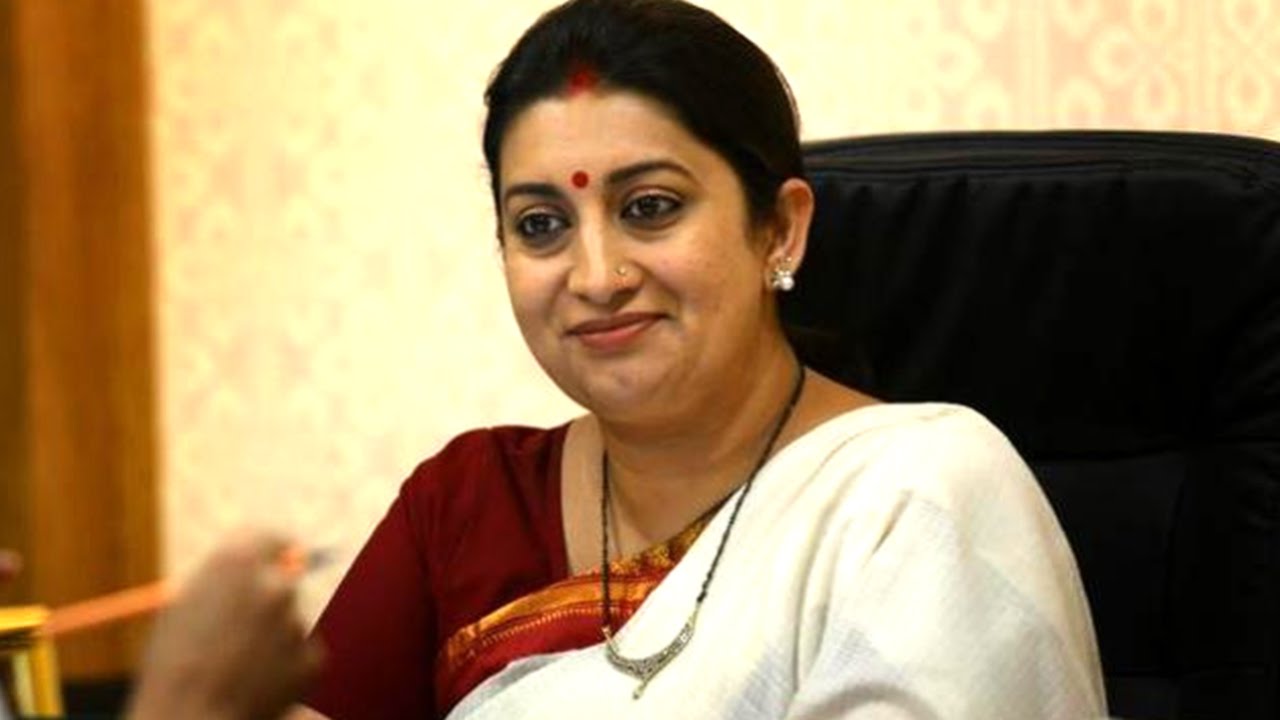 i. Union Textiles Minister Smriti Irani and Rajasthan Chief Minister Vasundhara Raje inaugurated the 6th edition of the four-day international textile and apparel fair, ‘VASTRA’ in Jaipur.
ii. FDI in textiles industry has tripled in 2016-17. Mudra Yojna has benefited the weaver’s community and their incomes have shown a tremendous increase within 60 days from the date of loan availed. Skill development has also enhanced the quality of placements in the textile industry.

ii. The agreement comes as Britain seeks to explore lucrative trade deals outside Europe, including energy-rich Gulf monarchies, after voting to leave the European Union.

Important Takeaways from Above News-
7. Uber Stripped of its Licence to Operate in London

i. London’s transport regulator stripped Uber of its licence to operate, affecting over 40,000 drivers in a huge blow to the taxi app.

ii. The final day of Uber’s licence will be on September 30. In London, Uber has faced criticism from unions, lawmakers and traditional black cab drivers over working conditions.

Important Takeaways from Above News-
8. Yesteryear actor Shakila Passes Away

i. Yesteryear Bollywood actor Shakila, known for her work in movies like Aar Paar and CID, died after a heart attack.

ii. She was 82. She was famous after the song “Baabuji dheere chalna…”. 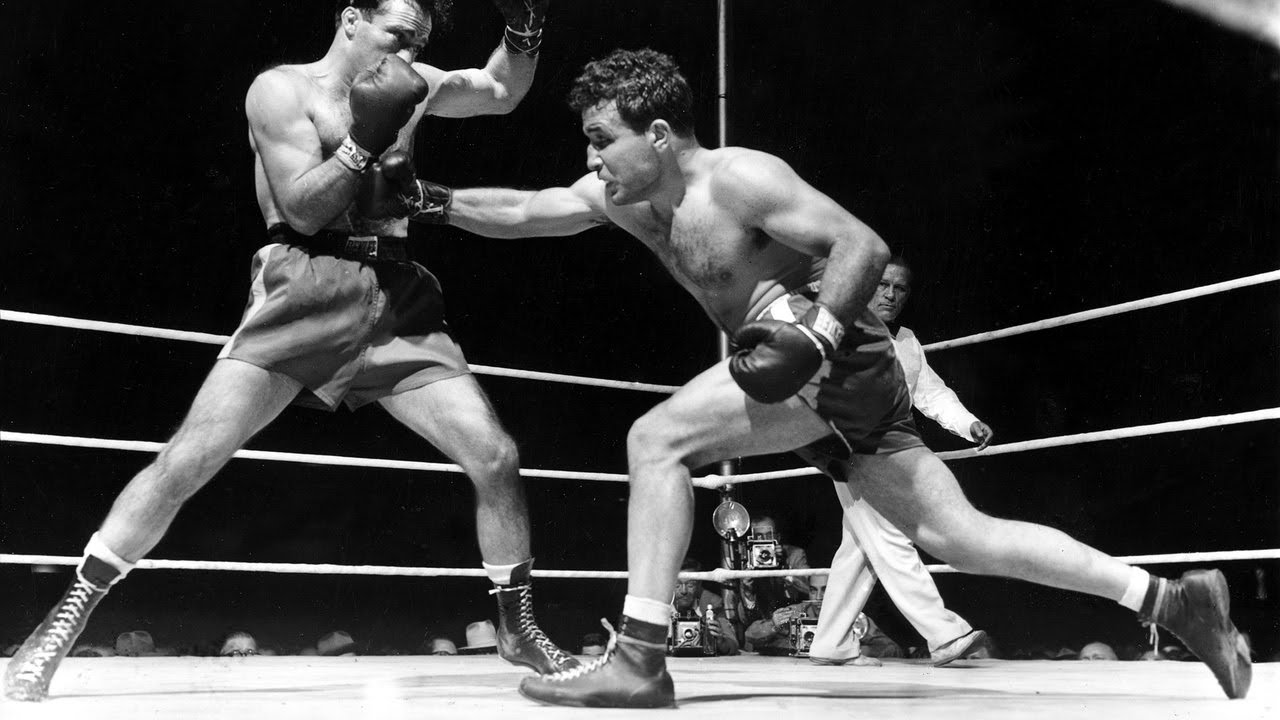 i. Jake LaMotta, former boxing champion whose life of violence in and out of the ring was portrayed in the movie “Raging Bull,” passed away.

ii. He was in his 90s and died of complications of pneumonia. Fighting mostly as a middleweight and known as the “Raging Bull” and “Bronx Bull”