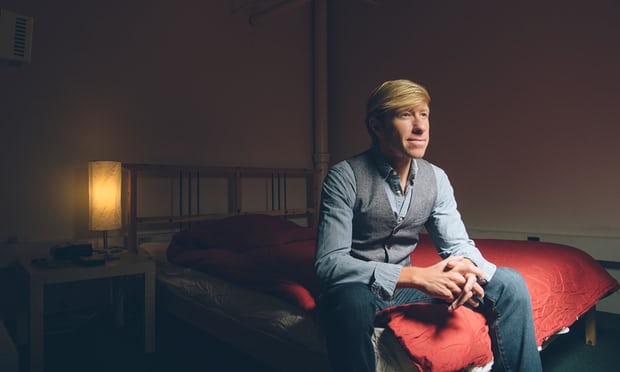 Matthew Walker has learned to dread the question “What do you do?” At parties, it signals the end of his evening; thereafter, his new acquaintance will inevitably cling to him like ivy. On an airplane, it usually means that while everyone else watches movies or reads a thriller, he will find himself running an hours-long salon for the benefit of passengers and crew alike. “I’ve begun to lie,” he says. “Seriously. I just tell people I’m a dolphin trainer. It’s better for everyone.

The science behind sleep

Walker is a sleep scientist. To be specific, he is the director of the Center for Human Sleep Science at the University of California, Berkeley, a research institute whose goal – possibly unachievable – is to understand everything about sleep’s impact on us, from birth to death, in sickness and health. No wonder, then, that people long for his counsel. As the line between work and leisure grows ever more blurred, rare is the person who doesn’t worry about their sleep. But even as we contemplate the shadows beneath our eyes, most of us don’t know the half of it – and perhaps this is the real reason he has stopped telling strangers how he makes his living.

When Walker talks about sleep he can’t, in all conscience, limit himself to whispering comforting nothings about camomile tea and warm baths. It’s his conviction that we are in the midst of a “catastrophic sleep-loss epidemic”, the consequences of which are far graver than any of us could imagine. This situation, he believes, is only likely to change if government gets involved.

Why we sleep- Matthew Walker

Walker has spent the last four and a half years writing Why We Sleep, a complex but urgent book that examines the effects of this epidemic close up, the idea being that once people know of the powerful links between sleep loss and, among other things, Alzheimer’s disease, cancer, diabetes, obesity and poor mental health, they will try harder to get the recommended eight hours a night (sleep deprivation, amazing as this may sound to Donald Trump types, constitutes anything less than seven hours). But, in the end, the individual can achieve only so much.

Walker wants major institutions and law-makers to take up his ideas, too. “No aspect of our biology is left unscathed by sleep deprivation,” he says. “It sinks down into every possible nook and cranny. And yet no one is doing anything about it. Things have to change: in the workplace and our communities, our homes and families. But when did you ever see an NHS poster urging sleep on people? When did a doctor prescribe, not sleeping pills, but sleep itself? It needs to be prioritised, even incentivised. Sleep loss costs the UK economy over £30bn a year in lost revenue, or 2% of GDP. I could double the NHS budget if only they would institute policies to mandate or powerfully encourage sleep.” 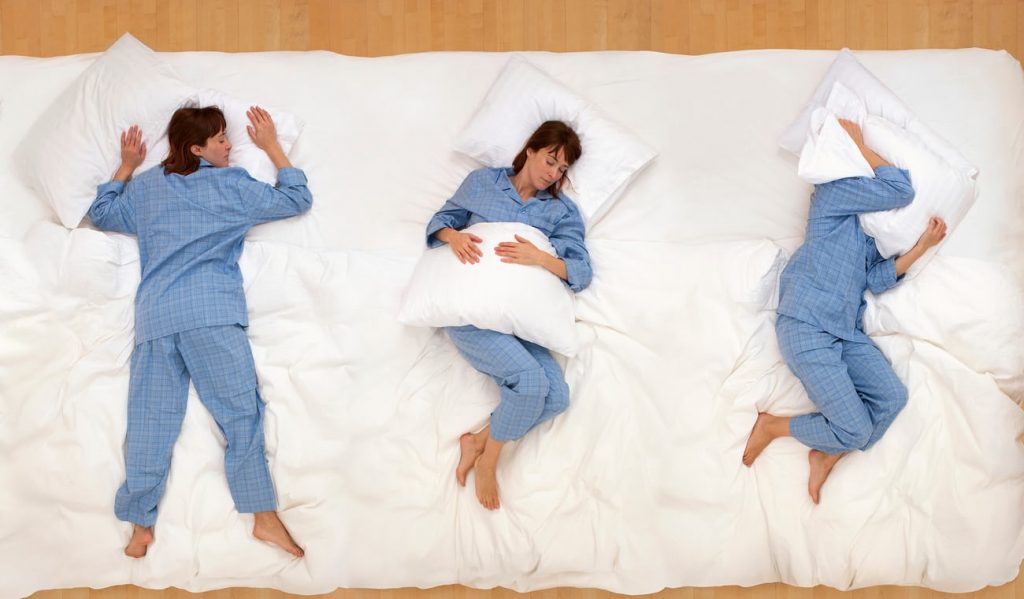 Why are we sleep deprived?

Why, exactly, are we so sleep-deprived? What has happened over the course of the last 75 years? In 1942, less than 8% of the population was trying to survive on six hours or less sleep a night; in 2017, almost one in two people is. The reasons are seemingly obvious. “First, we electrified the night,” Walker says. “Light is a profound degrader of our sleep. Second, there is the issue of work: not only the porous borders between when you start and finish, but longer commuter times, too. No one wants to give up time with their family or entertainment, so they give up sleep instead. And anxiety plays a part. We’re a lonelier, more depressed society. Alcohol and caffeine are more widely available. All these are the enemies of sleep.”