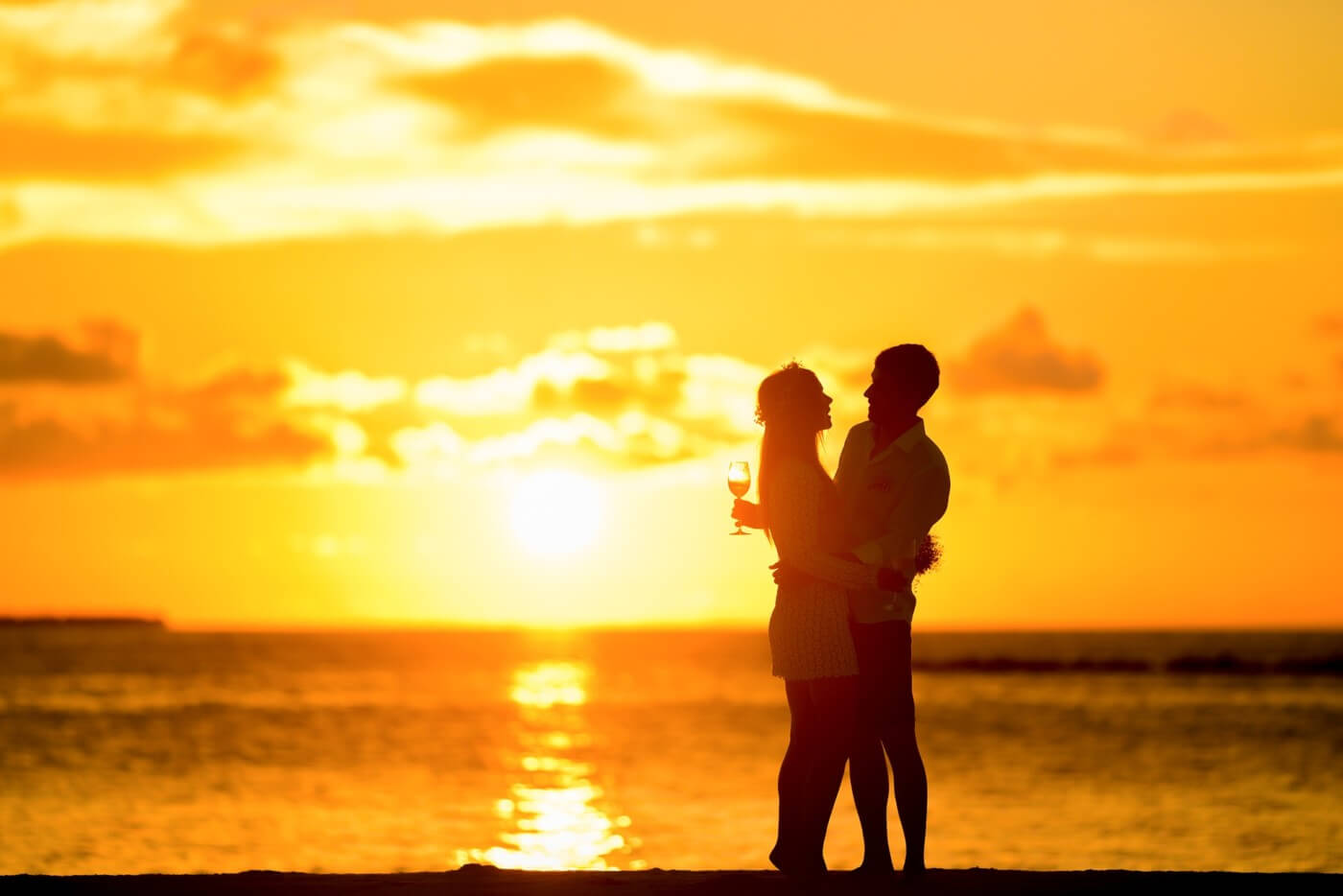 Difference between a relationship during courtship period and Marriage

The most important thing in a relationship on today’s date is trust, space, and compromise and to keep your ego aside as time has changed over the years; relationships have also taken a new shape over time. For Example: –  Earlier women were very conservative and men were dominating but as time changed initially a movement called feminism started for women to get equal with men but over the time it is being misused and misinterpreted as female domination over men. When we get into a relationship we as people accept every positive and every negative of an individual in the relationship. The initial 6 months also known as the honeymoon period are very rosy and blindfolding from the reality. Everything feels right and you feel on top of the world. As the relationship moves into the next stage you start to change or mold the person according to the way you want them to be. Rather than changing the person we should accept him or her as they were and how they are and we should realize the person’s base will never change and might have an adverse affect and at one point of time it will bounce back in the same force or more (Every action has an equal or opposite reaction). 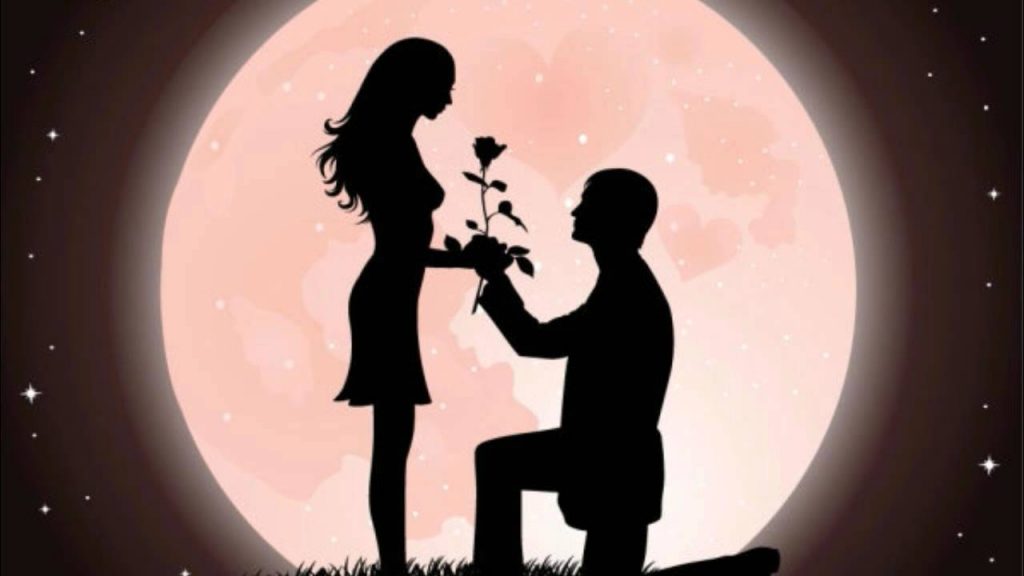 Past also plays an very important part in a relationship. For Example: – If your Ex contacts you or you feel guilty about it and you want to be transparent about it to your partner and you disclose it. Initially the other person might understand but could become a major issue later on again this varies from person to person as every person is an individual first which we forget over time. As deep down a feeling is there and you know that he or she was with somebody at one point of time but you ignore it or try to ignore it but ignoring could be a temporary solution but not a good solution in long term perspective as by ignoring it you are lingering on the issue and in a relationship communication is the most important thing and by lingering on you would not communicate about it and which could have been talked over or sorted in the initial stage will now become a major issue between the couple. 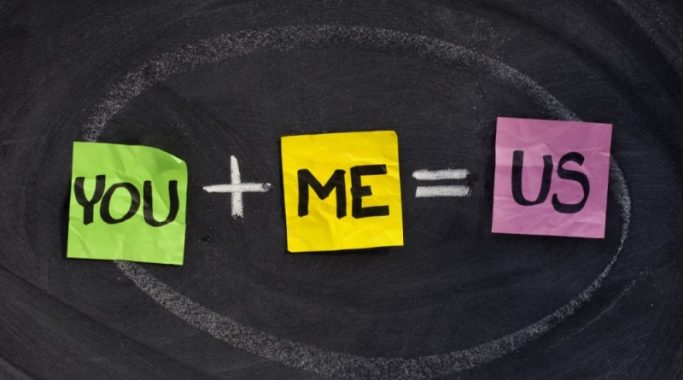 There comes a point of time now when you want to disclose about your relationship to the world and your parents if you feel that you have found the right partner in your life. Initially you will love it being around your friends and talking all rosy about your partner but with time it will subside and you and your friends will distance from you thinking of giving you space and the couple will get too involved in each other that they won’t realize what is going on around them. After it is disclosed to their parents there can be two situations. The first could be that both parents are very open-minded and they accept their children’s decision keeping their ego aside that how dare did their children choose their own partner and they didn’t. If the parents or either one side of the parents disagree due to any reason could be religious, money etc… then it could be a very rough time for the couple as they will have problems in their workplace, home, friends and most importantly between them. There would be fights, which would be very minor or hold no meaning to it and they are happening because they are frustrated overall. After a point of time when they decide they want to get married and they are able to convince their families again the happy and rosy time comes and specially Indian weddings are celebrated like a festival. But after all the celebration when they come back to their normal life suddenly there comes a responsibility and you can feel it on your shoulders. 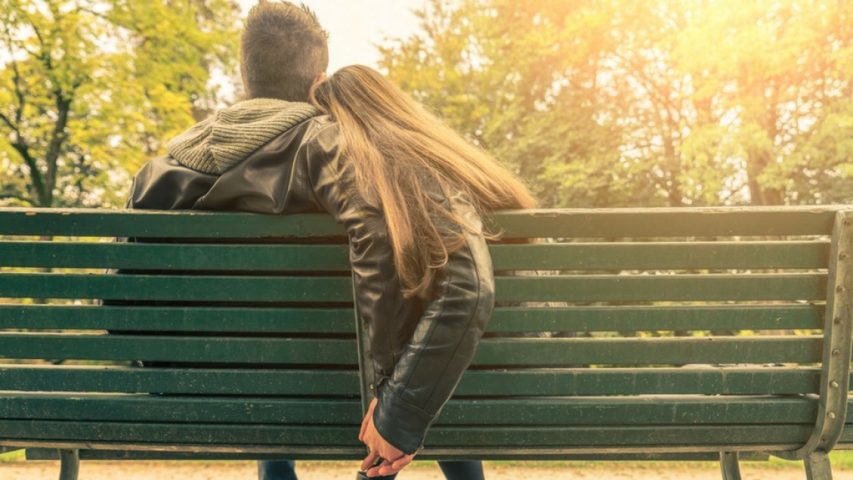 As months pass the couple realizes that the courtship period was very different from marriage. As they have to run their own expenses, handle the household chores also after its no more a relationship limited to the couple but now two families are also involved. Issues can also occur when one family is from an upper class and the other lower than them or visa versa. Initially it wouldn’t look like an issue to couple but with time it will become one major issue. This issue only applies if there is a difference between class. Issues like the lower family would feel complexes in front of the other and it will grow with time. With time the couple starts to feel Bounded to each other because so much is going around them and there is very little quality time and marriage all about compromise if you cannot bend and leave your ego aside then their will be a point of time where your relation might break. And this rule applies to both the boy and the girl.  Unfortunately according to the Indian laws the laws in today’s date favor women, which are being misused, and with time men are becoming more emotional as women were at one point of time but now the places have been changed. In today’s date women are where men were at one point of time. When you love somebody u need to let go of them little bit so that they realize the value and come back to you and when they realize it they would love you even more than they used to earlier. Your happiness also lies in the other persons happiness but it get overshadowed by our thoughts and we are unable to realize our happiness also lies there as there is a human nature for greed and selfishness. A man would always want more but their needs to be a limit and a boundary to everything.