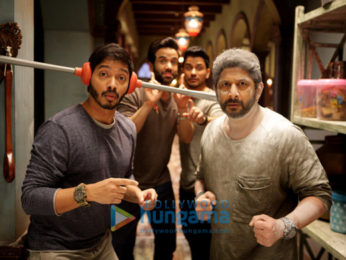 Ajay Devgn starrer ‘Golmaal Again’ is having a fantastic run at the box office. The film minted Rs 16.04 crore on Monday alone, taking the total collection to Rs 103.64 crore. The Rohit Shetty directorial stunned with its outstanding performance during the weekend and it seems the film is not going to slow down anytime soon even during the week. Trade analyst Taran Adarsh happily announced the film’s entry into the coveted 100-crore club. He wrote, “#GolmaalAgain passes the crucial ‘Monday test’ with SOLID numbers… Crosses ₹ 100 cr mark… SUPERB…” 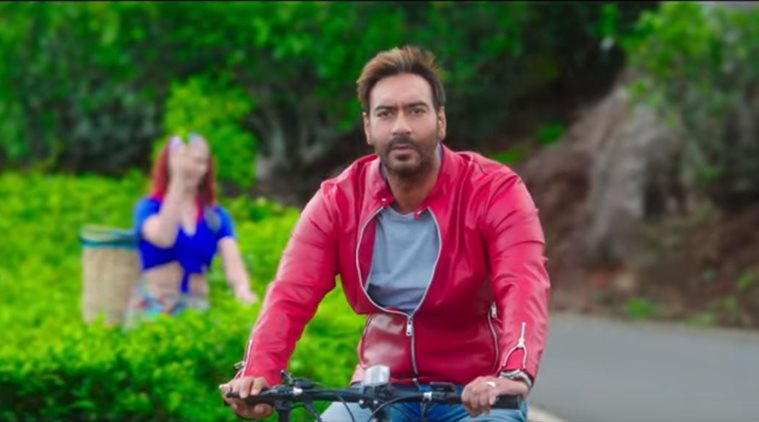 2. Finally here’s why you must see Golmaal Again. Kyunki yeh timepass ka zamana hai. Audiences don’t want to be preached down on, or reminded of socio-political responsibilities. They just want to have a fun time at the movies. They had it in Judwaa 2 recently. Now its Golmaal time, folks. So just quit intellectualizing the movie experiences and go with the flow. Junk-food for the soul.

Indian Express film critic Shubhra Gupta had given an average review of the film. “For someone like me, no fan of the franchise, there’s usually very little to like in the ‘Golmaal’ films. And this time around too, I had resigned myself to a couple of hours of deja-view. But I have to say that the addition of a few new faces, and moving the location from the beaches of Goa to the green slopes of Ooty, helped freshen things up. And though there were the familiar risible lines about people who can’t speak, and a creepy running thread about older men and girls young enough to be their daughter, the usual slew of jokes were not as tasteless. A couple led to actual laughter,” she had said.