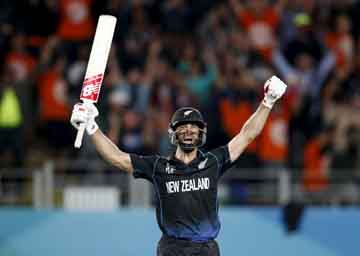 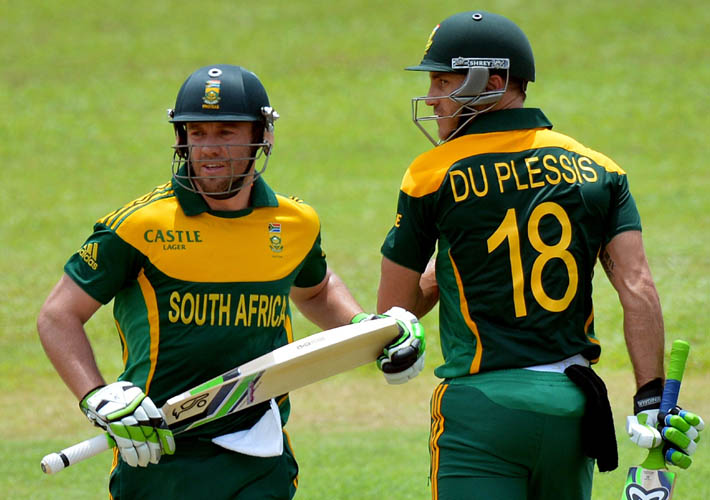 The South African team will have to wait four more years even to think of winning the World Cup. Since its inauguration, the Proteas have never been able to make it to the finals of the cricket’s mega event. They have even been given a choker’s tag by fans and critics alike. But somehow this time around they did not choke, they did not falter, New Zealand simply played better than them.  On the other hand, New Zealand created history by qualifying for the World Cup final. Usually termed as under performers, Kiwis finally rose to the occasion and held their nerves and won the match.

It was a nail-biting finish, as they won with only one ball to spare.  South Africa Vs New Zealand

New Zealand have reached the semi-finals six times, however, they were never able to go past it, however, this time things were different and they finally managed to cross the hurdle, and in doing so made history. The kiwis have looked good throughout the tournament and are also one the favourites of the tournament. A World Cup win in one’s own backyard will be huge morale booster for them. They will hold nothing back in the finals.

On the other hand, it was heartbreak for South Africa. They looked so good throughout the match, yet they lost to New Zealand. The South African batsmen scored runs that too at a fast pace. The rain again played its role in this South African innings. It lasted for two hours because of which 7 overs from each inning were taken off.  Miller scored a brisk 49 in 17 balls after the overs were revised. The Proteas managed to score a 281 for the loss of five wickets. According to the DL method, New Zealand needed 298 runs in 43 overs.

New Zealand did falter in the end. They needed 12 runs in the last over. Vettori managed to find a boundary and the score came down to five runs in two balls. Grant Elliot then smashed Dale Steyn for a six at long-on and sealed the fate of both the teams.