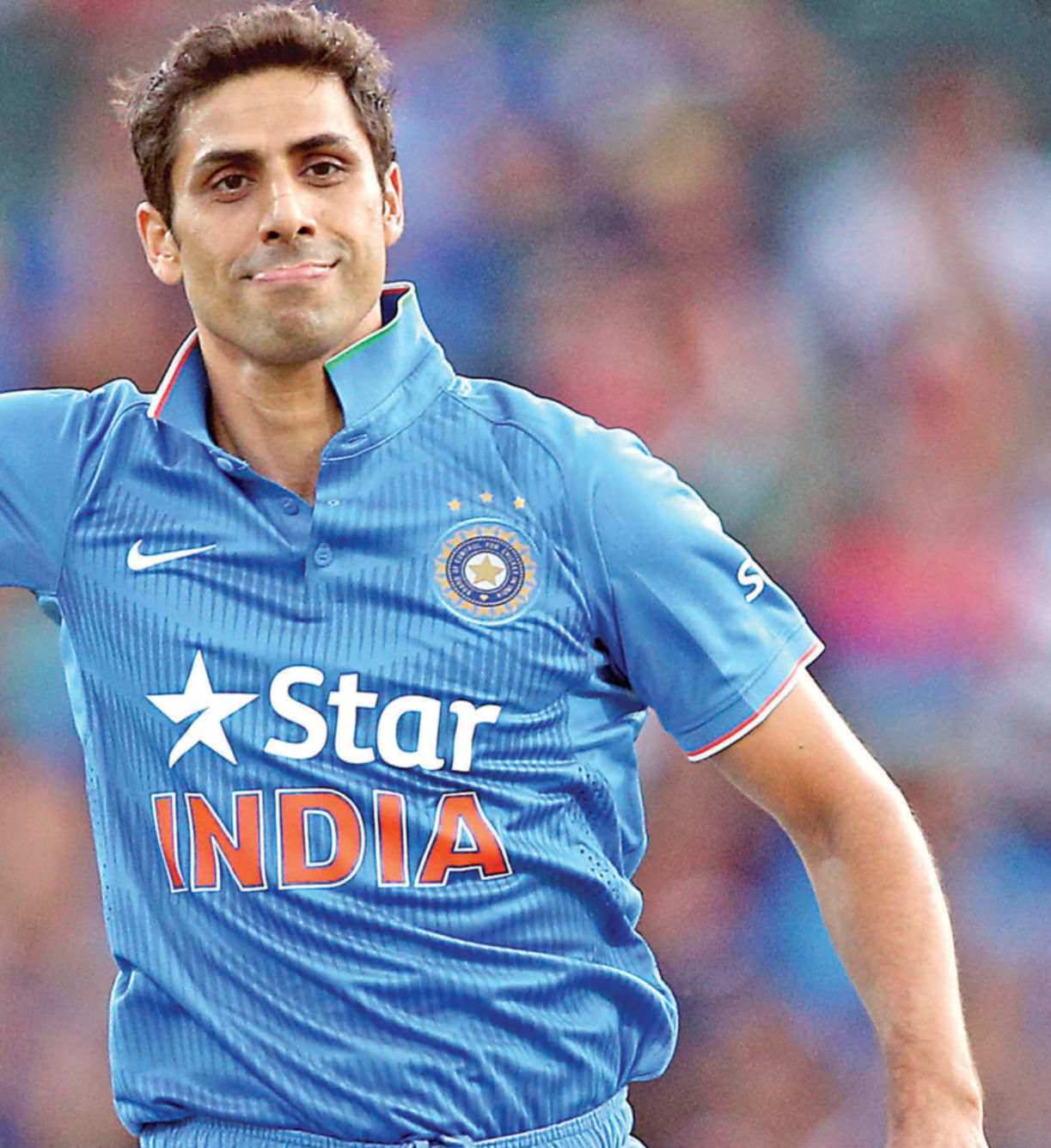 Ashish Nehra will end his 18-year international career with the T20I against New Zealand on November 1 at his home ground, the Feroz Shah Kotla. The 38-year-old Nehra was one of the few remaining active internationals among those who began their career in the 1990s. He is also set to retire from domestic cricket and the Indian Premier League, which played a key role in paving the way for his international comeback in 2016.

Through his career, Nehra had to fight injuries. It was a marvel he played as long as he did after 12 surgeries and many other small setbacks. He often jokes that the injuries aren’t on his body, but that his body is stuck somewhere among the injuries. Nehra’s many comebacks and his awareness of his body is spoken of as an example by his contemporaries. Despite all the injuries, he made comebacks at important junctures: he was a World Cup winner in 2011 and led India’s attack to the semi-finals of the World T20 in 2016. 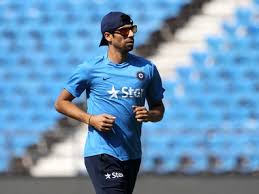 Nehra made his international debut in a Test against Sri Lanka in Colombo in February 1999, and for a few years was a consistent presence in India’s limited-overs line-ups. He was a critical part of India’s run to the final of the 2003 World Cup. His 6 for 23 against England in that event – even as he fought illness and vomited on the sidelines – remain the best figures by an Indian in World Cups.

Injuries soon struck. Between September 2005 and June 2009, Nehra did not play a single international match for India, but returned in the lead-up to the 2011 World Cup. Even in that tournament, he broke his finger while going for the catch of Pakistan’s last hope, Misbah-ul-Haq, in the semi-final. He missed the final.

Nehra returned to domestic cricket for the 2011-12 season and continued to play for Delhi and zonal teams in first-class and List A competitions, while also playing the IPL. He turned out for four franchises between 2012 and 2016: Pune Warriors, Delhi Daredevils, Chennai Super Kings and Sunrisers Hyderabad. His most impressive season came with Super Kings in 2015, when he picked up 22 wickets to finish among the top five wicket-takers in that edition. That performance went some way towards his selection for the T20Is in Australia in January 2016, and the World T20 thereafter. 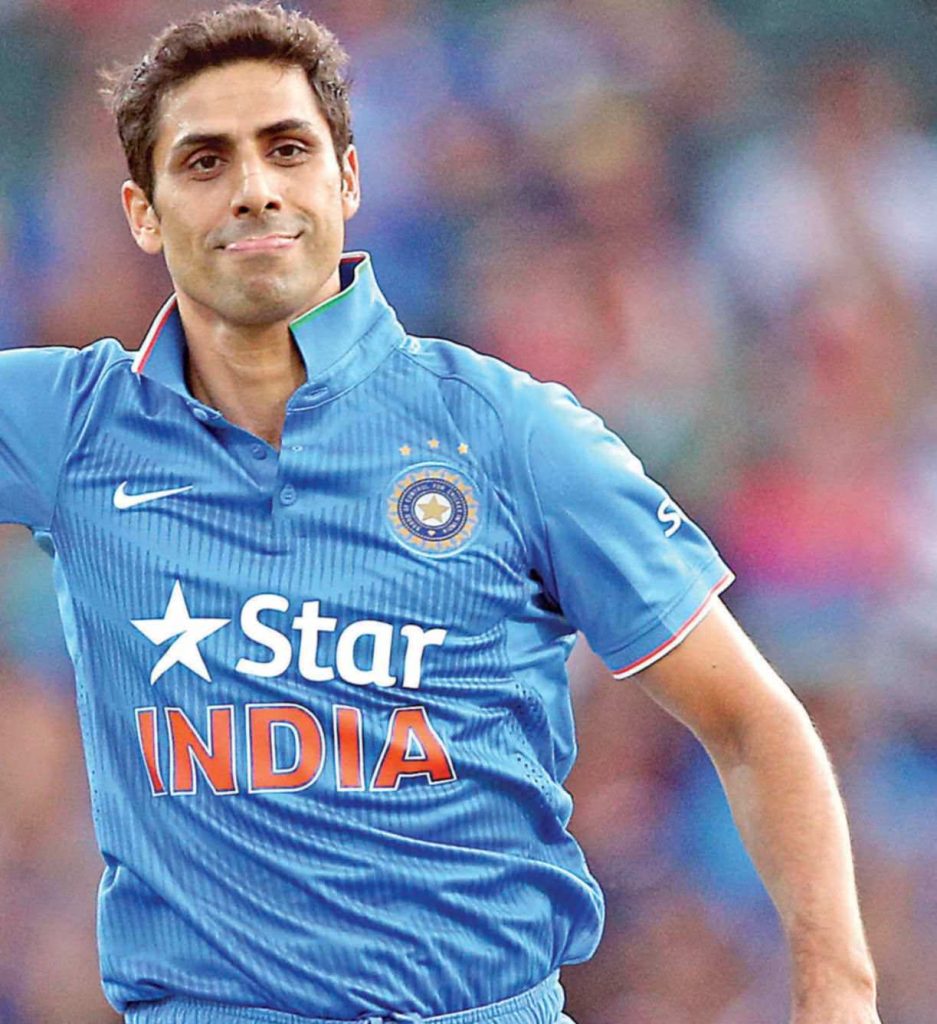 When fit, Nehra was considered one of the smartest quicks to have played for India. Alongside Zaheer Khan, he was a mentor for many young fast bowlers. In a recent interview with ESPNcricinfo, he admitted he wasn’t sure “how long I can play for”. While this retirement announcement was largely expected, he didn’t rule out some sort of coaching role in the future as he likes to “share experience”.

The most telling statement in the interview was: “The only one thing that is not happy that I am still playing is my body. I can play for another couple of years but it isn’t easy for a fast bowler at 38-39, especially considering the state of my body. At times when I wake up, especially in the winter in Delhi, my knees are so sore, it is half an hour before I can even leave my bed and am able to walk. I have had four surgeries in my ankle, plus my knee is always sore. But again, after half an hour or so I say to myself that I have to do it.”

Nehra is yet to feature in the ongoing T20I series against Australia, with India having picked Bhuvneshwar Kumar and Jasprit Bumrah in the first two matches. It is unlikely India will tinker with the combination for the series-decider on Friday.