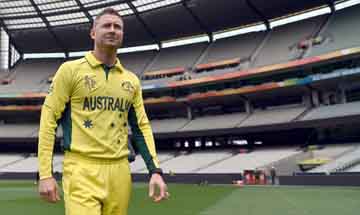 This cricket World Cup will be etched forever in the memories of a number of cricket fans, especially those, who grew up watching cricket in the mid-nineties and the 2000s. For a lot of us cricket not just meant Sachin or Shane Warne, there were others too, who had impressed everyone not only by their playing style, but also their passion for the game. Each of these players had a different approach to the game, and it was as unique as their personalities.

Here we list the players who quit after the World Cup

Misbah-Ul-Haq:  The mild-mannered former Pakistani captain, quit the ODIs after their quarter-final defeat. Misbah quite often came under criticism because of the way he played his cricket. He was one the few patient batsmen from Pakistan. But his batting style was criticized by fans and critics alike. He was also given a nickname ‘tuk tuk’, because of his slow batting. An exceptional batsman, he always preferred the patience route, rather than the swash-buckling way of batting.

Sahid Afridi: A 16-year-old smashing 37 ball hundred against the then world champion, Sri Lanka, Afridi is one of a kind, who impressed everyone. His pyrotechnics are famous all over the world. He was feared by the opposition. He was a natural hitter of the ball, and never missed an opportunity to hit the ball over the fence. There can never be another Afridi. No matter what the situation was, Afridi always used to try and whack the ball out of the ground. 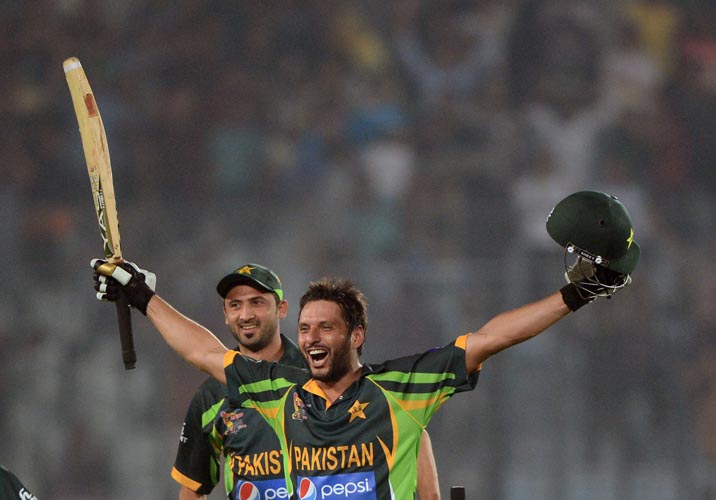 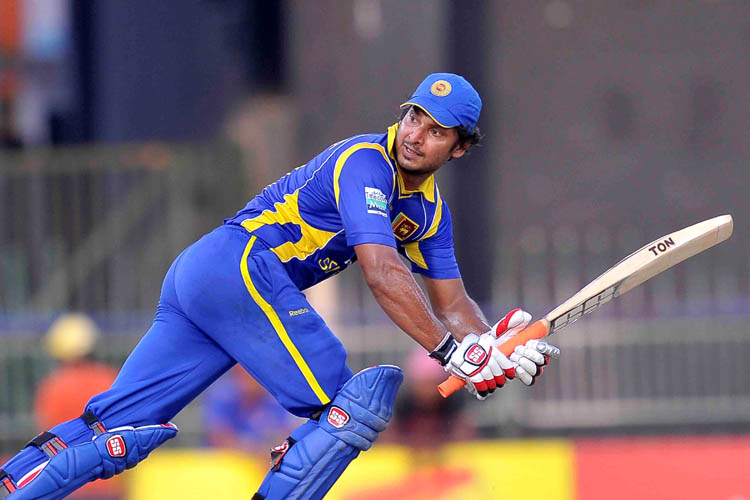 Mahela Jayawardene: Another very important batsmen in the Sri Lankan side for the past 15 years, retired after the World Cup. He is known for his elegant stroke play.  He lead the Sri Lankan team to the finals of the 2007 World Cup edition, but lost to the Australian team. He has been the mainstay of the Sri Lankan batting line-up for quite some time. He is also been one of Sri Lanka’s top scorers in both the formats of the game. 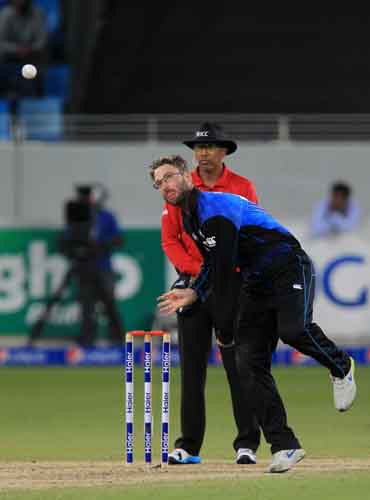 Michael Clarke: Clarke announced his retirement one day before the World Cup final. He somewhat had a love-hate relationship with his country. The reason being his brashness, and the fact that he lived like a celebrity, something which the Australians don’t admire much in their sportsmen. He played for the Australian team for more than a decade. He led the team to numerous victories, especially the Ashes win and the World Cup, within a year. The past few months have been an emotional journey for the Australian captain. Death of a friend, a career ending injury, took a lot of toll on the ‘Pup’, but he came back strongly. In his last ODI, he helped his country to lift the World Cup trophy.