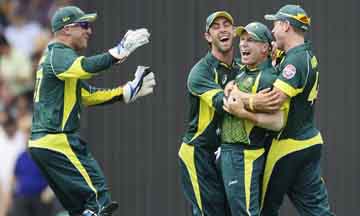 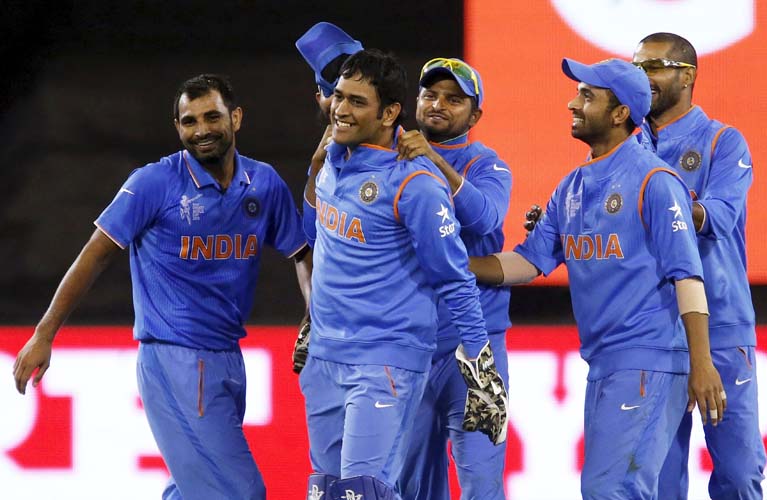 Clash of the giants

The semi-final clash between India and Australia will be one the most interesting matches in the ongoing World Cup tournament. The defending champions will be battling it out for the finals with co-hosts Australia. India will be looking to beat Australia in its own backyard after the drubbing of the Test and the ODI series. It will be like a revenge for the ‘Men in Blue’ is they manage to defeat the Australians in the semi-final match and prevent them from reaching the finals.

This will be the seventh time that the Aussies will be playing in a semi-final, a record in itself, whereas, India have managed to reach the semi-finals six times. The only time the Australian cricket team failed to qualify for the semi-finals was in 1992 world cup when the competition was held in Australia. They have lost only to New Zealand in this tournament, where they were the visitors. That match was a closely fought contest, with Australia almost taking away the match from New Zealand.

Since they are playing in home conditions, Australians will definitely be the favourites, but the turnaround of the Indian cricket team has been remarkable. Throughout the Australian tour, they were miserable, but in the World Cup they seem to be Unbeatable and with seven straight wins in the World Cup, their confidence is high. The whole team is playing as a unit. The batsmen are scoring runs, the bowlers are taking wickets and even the fielders are doing a fantastic job. As of now, it appears that there is no chink in the armour of the Indian cricket team, whereas the Australians have looked shaky against New Zealand and even against Pakistan.

Only time will tell that who will have the upper hand in the tournament. Will Australia qualify for the finals or will India continue its world cup matches winning streak? For the time being we will have to wait for the India vs Australia match.