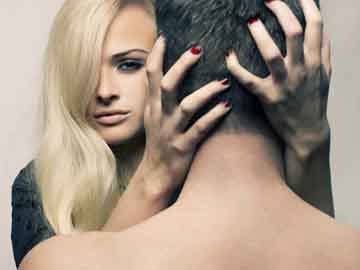 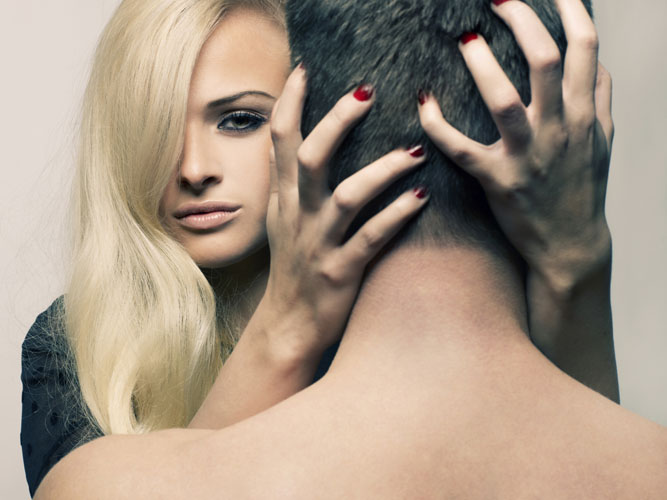 There are many times that women think that men don’t understand women, but the problem does lie with men, it is the way women convey their messages or feelings that are not clear at all. And this opacity, the vagueness of the hints and feelings which women keep dropping, often does more harm than good. Women might be the weaker sex, but they are also vague, and most of the times men fail to understand them.

Here are some relationship tips, that men follow, and if women need to get there point across, they should know about these rules

Men are not mind readers: If you have a problem, then tell them about it, don’t beat around the bush and, tell them the exact problem right away. It will help save time and also coming straight to the point is the best thing.

Be clear on what you want: If you want anything, just say it. Dropping hints like a wet puppy does not work. Even Strong hints do not work. Remember any kind of hint does not work.

Sympathy no, Empathy yes: If you want a problem to be solved, then go to your man, and if you want some sympathy, then you have your girlfriends to go to.

Interpretation: If something men say can be interpreted in two ways and you get angry because of one, then it usually mean the other one which they actually mean.

For regular updates on relationships, visit our social media pages by clicking the options below: