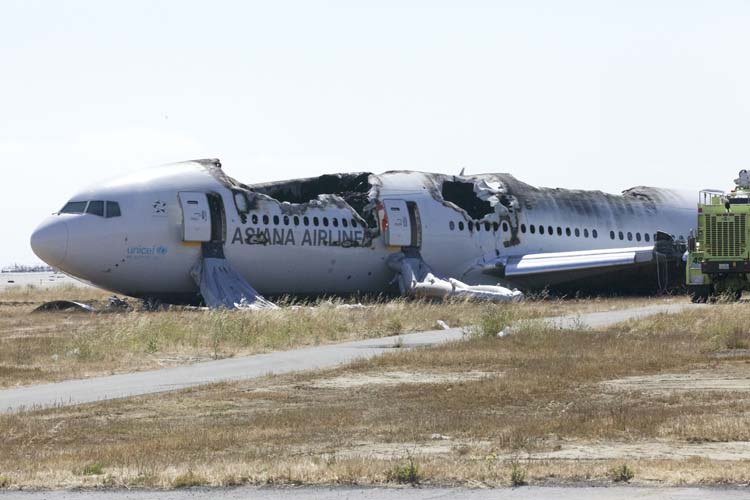 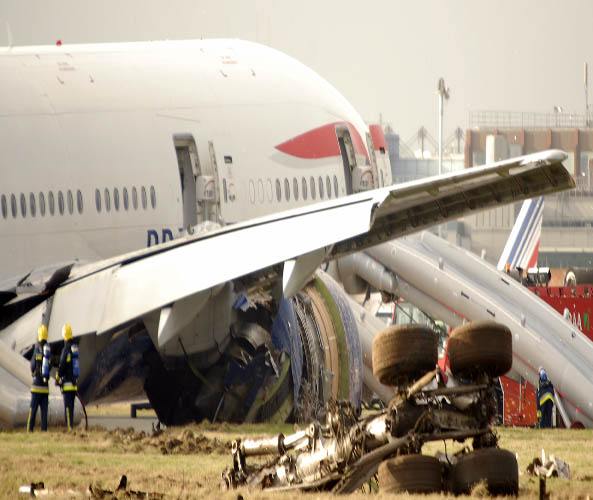 TransAsia aircraft crash in Taiwan -: One of the deadliest aviation accident in the history

The recent crash in Taiwan of the TransAsia plane has again put a question on how safe the air travel is? In the recent months the incidents of accidents involving air plane increasing, is it still the safest way to travel?  After the disappearances of the Malaysian aircrafts, and this crash of the TransAsia plane crashing in Taiwan in the Taipei River has really dented the image of air travel.

the most deadliest aircraft crash ever happened in the aviation history.

Japan Airlines Flight 123 (1985): On August 12 1985, a huge mechanical failure which happened in the plane’s rear bulkhead pressure sent the plane into two ridges of Mount Takamagahara. All the crew members and 505 passengers out of 509 had perished in the crash. It was one the single most deadly airplane crash, which resulted in more than 500 deaths.

Charkhi Dadri Mid-air collision (1996): Till date it remains one of the deadliest mid-air collisions of the world.  The accident occurred on November 12, 1996, when a Saudi Arabian Airlines flight 763 collided with a Kazakhistan Airlines Flight 1907 over Charkhi Dadri village near New Delhi.  The accident killed all 349 people in both the flights.

Turkish Airline Flight 981 (1974): The flight crashed just outside Paris, killing all the 346 people onboard. Investigations later found out that the rear cargo hatch of the plane had blown off, causing decompression, which further lead to cutting the cables, because of which the pilots were not able to control the aircraft.

Air New Zealand Flight 901 (1979): A supposedly fun trip ended in a disaster when a flight of Air New Zealand crashed into Mount Erebus in Antarctica. The flight was known as the flight to nowhere, as it was meant for sightseeing. The flight used to take-off from the Auckland airport over Antarctica and used to return via Christchruch. The disaster killed all the 237 passengers onboard and the entire crew of 20.