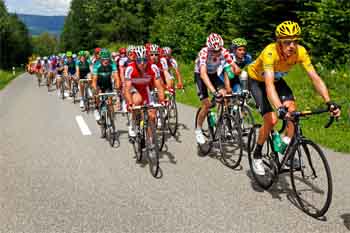 To win this year’s tour, the winner will have to fight a tooth and nail battle with the best riders

The greatest of all the Grand Tours is just a week away, and this is probably the first time that the Tour is so open. Never in the history of the sport there have been so many favourites who could win the Tour de France.
Here we are going to tell you about the four riders who might win the title. 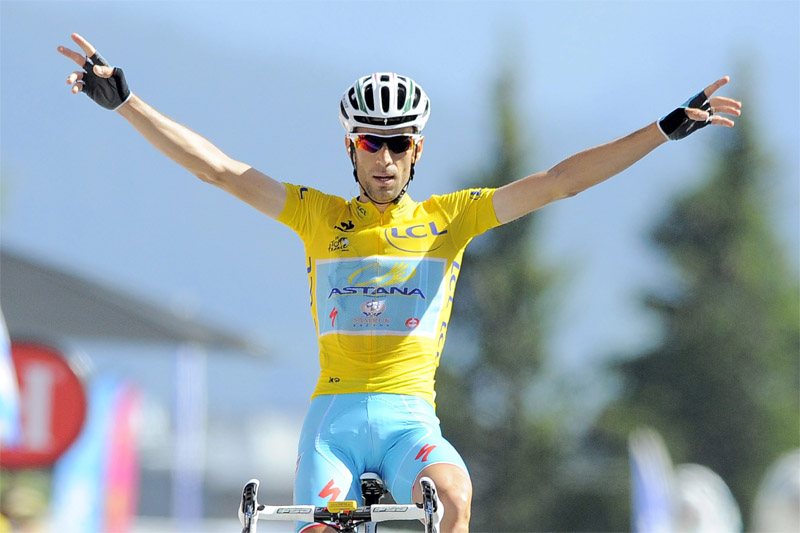 Vincenzo Nibali – When Nibali won the title last year, many thought that he got lucky because the likes of Froome, Mark Cavendish and Quintana were out of the race, much before the final stages. That might be true, but as a cyclist Nibali has the tendency to think out of the box. The best example of his ingenuity was when he broke away from the peloton on the Dauphine’s sixth stage. While everyone thought to have an easy day, Nibali broke away from the peloton. Also, no one can doubt on his climbing ability. Last year he maintained a good lead on all the mountain stage. The only one who comes close to him in climbing is Quintana, another one on our list. Last year he made his mark on the cobble stage, maybe this year he can do it again. 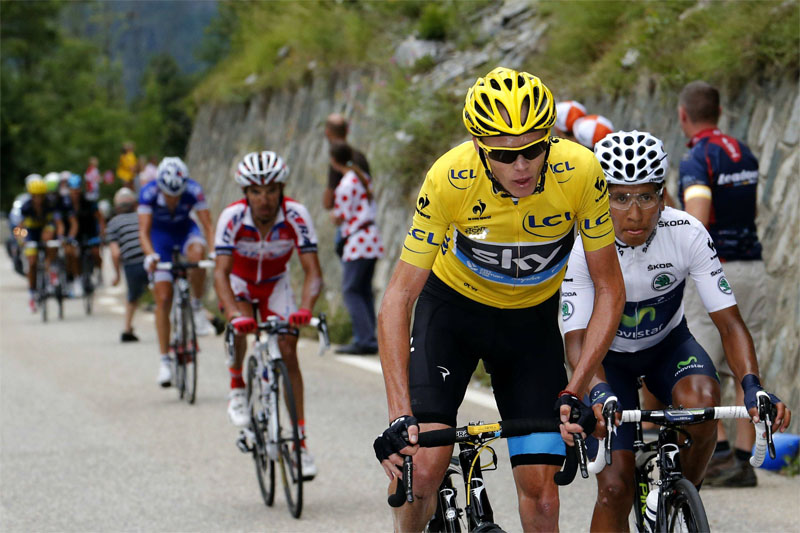 Chris Froome – Perhaps the most strongest of all the contenders, Froome will be looking to retake the title this year. Last year Froome was going well when he met with a crash, which eventually forced him to drop out of the race. No other rider has been as consistent as Froome in the last three years. Before he won the coveted Tour de France, he had already won the Tour of Oman, Criterium international, Tour de Romandie and Criterium du Dauphine. In 2014, he won the Tour de Romandie and tour de Oman again and also the Vuelta a Andalucia and Criterium de Dauphine. He has a solid history behind him and there is no doubt that he is the top contender for the title this year. 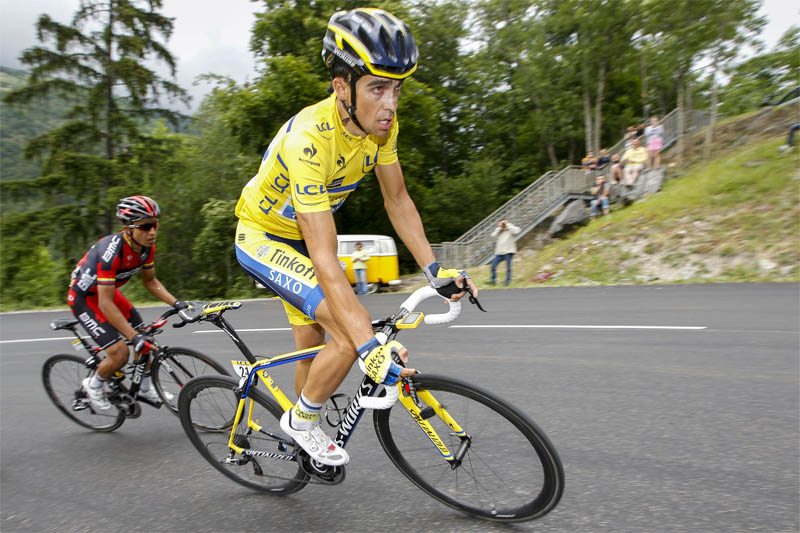 Alberto Contador – He is the most experienced cyclist of the lot. Having won the prestigious Giro d Italia this year, Contador will be looking to make it a double win, by winning the Tour d France as well. The stage is set-up and it looks like the repeat of2011 might just happen or maybe improve on it. He had won the Giro d Italia and came fifth in the Tour d France, but was stripped off his medals because he had failed the dope test in 2011. The only thing that might work against him is his age. There is a high chance that fatigue might get to him during the last week of the stage. If he has to win this year’s Tour d’ France he needs to tackle the last week of the tour in a very efficient manner. 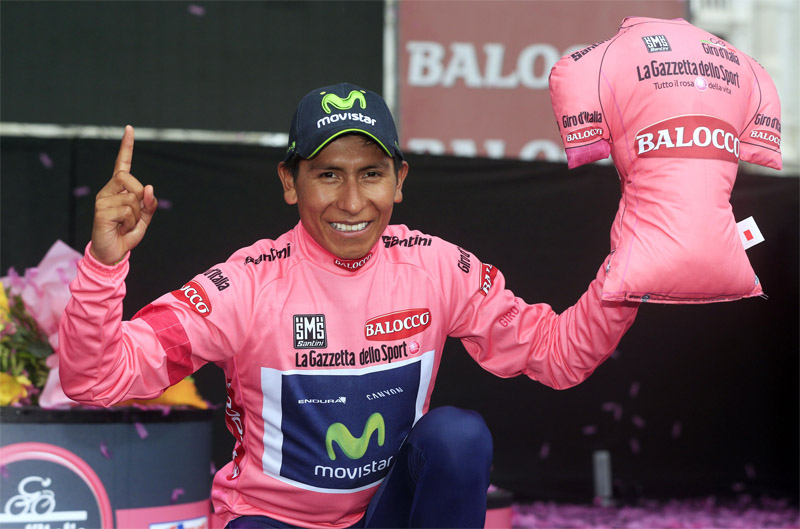 Nario Quintana – He is the best climber in this year’s tour. This year’s route is especially advantageous for him. It is tailor-made for him. There is just one individual time trial which is just 13.8 km long. The best part about Quintana is that he tends to come very strong during the final weeks of the Grand Tours. Others have to be wary of him because he is tiny and can drag his weight up the slopes with much ease. He came second in his first Tour de France race. He was also the best young rider and the best climber in the 2013 edition of the race. His ability to attack repeatedly on steep climbs makes him a very dangerous rival.

For regular updates on Sports, visit our social media pages by clicking the options below: