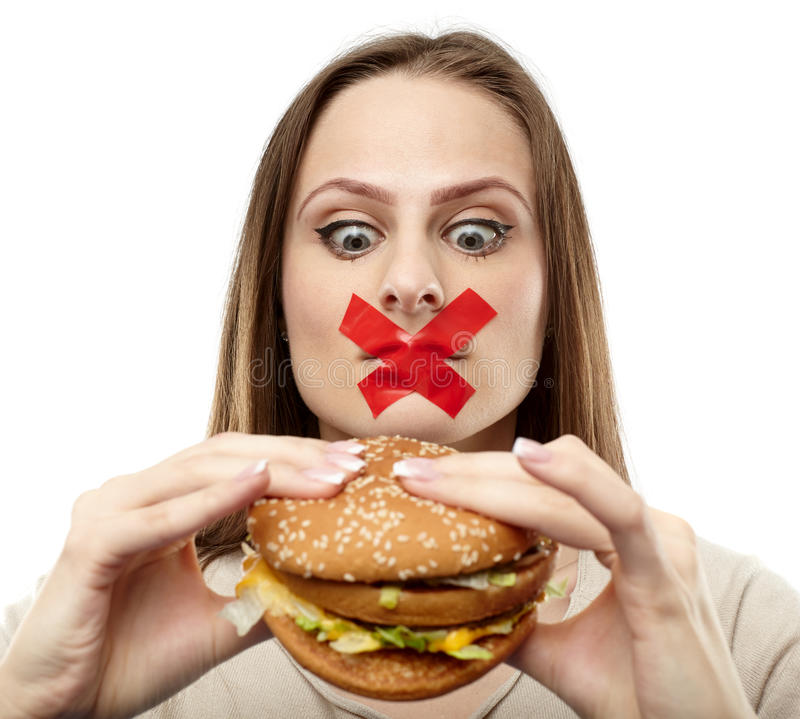 Up to sixteen weeks of intermittent fasting without otherwise having to count calories helps fight obesity and other metabolic disorders. Such fasting already shows benefits after only six weeks. This is according to a study by Kyoung-Han Kim and Yun Hye Kim in the journal Cell Research which is published by Springer Nature. Intermittent fasting in mice helped to kick-start the animals’ metabolism and to burn fat by generating body heat. The research team was led by Hoon-Ki Sung of The Hospital for Sick Children in Ontario, Canada.

Research has shown that our unhealthy eating habits and sedentary lifestyles are playing a major role in the development of lifestyle-related metabolic diseases such as diabetes, heart disease and obesity. For this reason, dietary interventions like intermittent fasting are gaining popularity to treat conditions such as obesity. 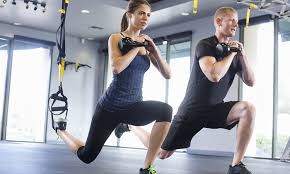 The research team in this study wanted to better understand the reactions that interventions such as fasting trigger on a molecular level in the body. They exposed groups of mice to sixteen weeks of intermittent fasting. The recurring regimen saw the animals being fed for two days, followed by one day without anything to eat. Their calorie intake was not adjusted otherwise. Four months later the mice in the fasting group weighed less than those in the control group who continued to eat the same volume of food. The lower body weight of the mice in the fasting group was not the only effect. The fasting regime helped lower fat build-up in the white fat by increasing the brown-like fat (involved in burning energy and producing body heat) of mice on the high fat diet. Their glucose and insulin systems also remained more stable. In a further experiment, similar benefits were already seen after only six weeks of intermittent fasting. 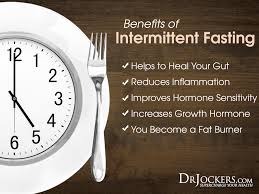 Through an analysis into the underlying biology involved, the researchers found that such intermittent fasting tempers an immune reaction in fat cells. There are changes in certain gene pathways involved in the immune system and the body’s reaction to inflammation. A type of white blood cell known to play a role in fighting inflammation is triggered. Known as anti-inflammatory macrophages, these cells stimulate the fat cells to burn stored fats or lipids by generating heat. This happens during periods of intermittent fasting because there is an increase in vascular growth factor (VEGF) that help form blood vessels and activate anti-inflammatory macrophage.

“Intermittent fasting without a reduction in calorie intake can be a preventative and therapeutic approach against obesity and metabolic disorders,” says Kyoung-Han Kim.

“Strikingly, these fasting-stimulated changes in the growth of vascular cells and subsequent immune alterations occur even after a single cycle of 24-hour fasting, and are completely reversed when mice start eating again,” adds Yun Hye Kim.