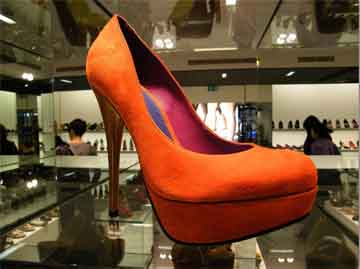 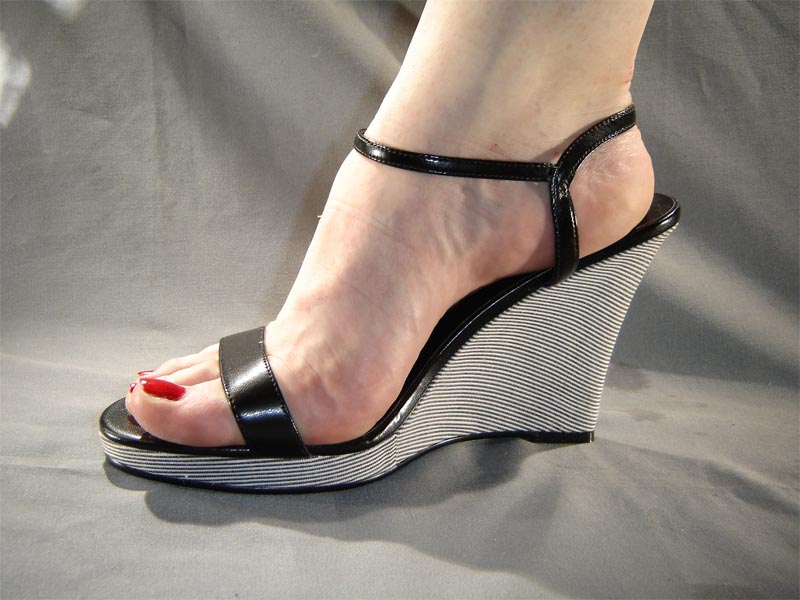 Everyone loves wearing shoes. They have become an important part of our lives. These days we have shoes each and every purpose, even for barefoot running. Although, shoes have been a part of our lives since almost the advent of the human race, we have rarely given much thought about them. There are many aspects of shoes that we do not understand.

Here we bring you 11 interesting facts about shoes which you did not know:

Platform shoes: Platform shoes were first worn by Greek actors. They were a crucial part of the costume as they heels helped to distinguish between a tragic actor and comic actor. This was done in order to symbolize the superiority over the comic actor.

Sneakers: In the late 1800s people started calling their rubber soled shoes because when they used to walk, they did not make any noise, so the people could sneak around.

Hawaiians:  Ever wondered that why the Hawaiians slippers have textured rice pattern on it? The reason being that Hawaiians were inspired by the Zori, which means typical Japanese sandals that are made of fabric straps and rice straw soles. 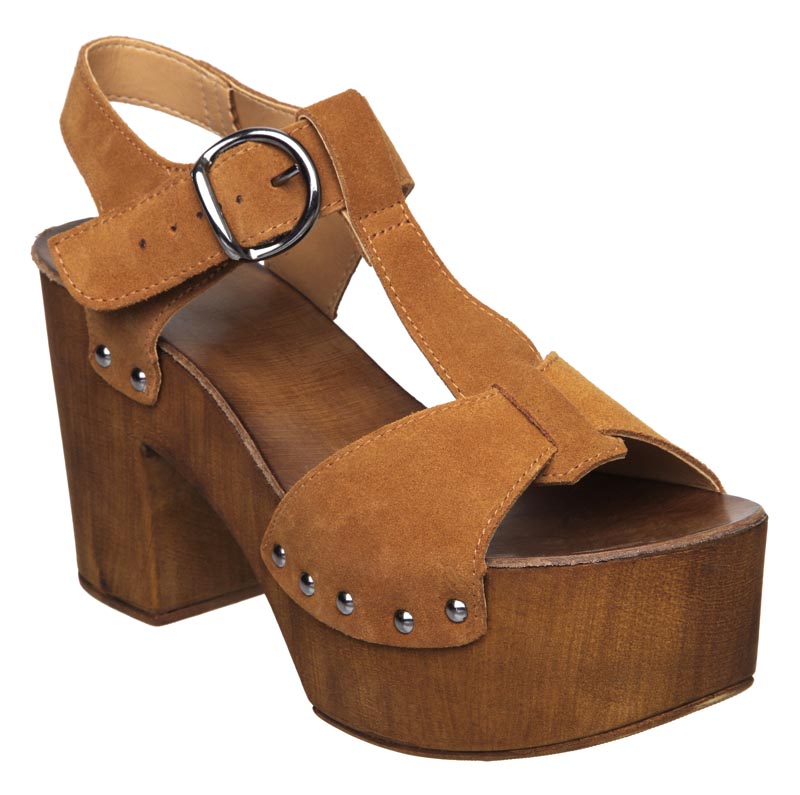 Wedge shoe:  The famous wedge shoe was invented out of necessity. Due Italy’s participation in the Second World War, there were economic sanctions on it, because of which there was a shortage of steel. Italian shoemaker, Ferragamo started using cork instead of heels. He kept pushing, gluing, fixing and trimming till the space between the sole and heel was blocked solid. After a few weeks, they became one of the most important shoe styles.

For regular updates on styling, visit our social media pages by clicking the options below: