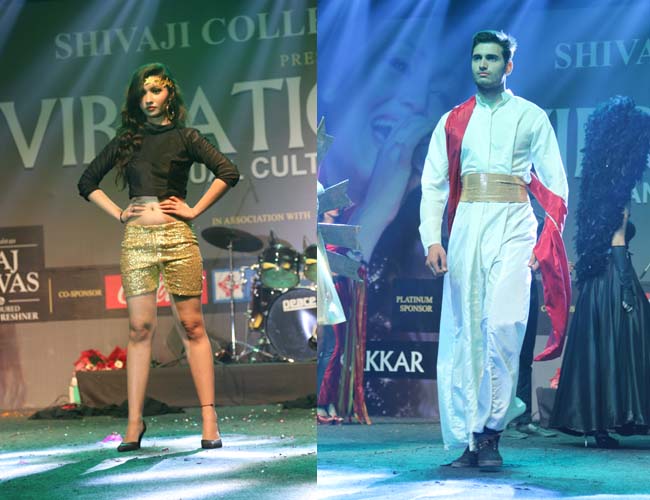 Shivaji College has always been famous for delivering a world class fest every year. Its two-day fest Vibrations -2015 in fact has delivered something extra of what was promised. Apart from breathtaking performances and endless students’ participation in fashion show, dance competition, it attracted a lot of stars to the event. It started off with Varun Dhawan, Yami Gautam and Nawazuddin Siddiqui and ended with a power-packed performance by Bollywood singer and sensation Neha Kakkar. 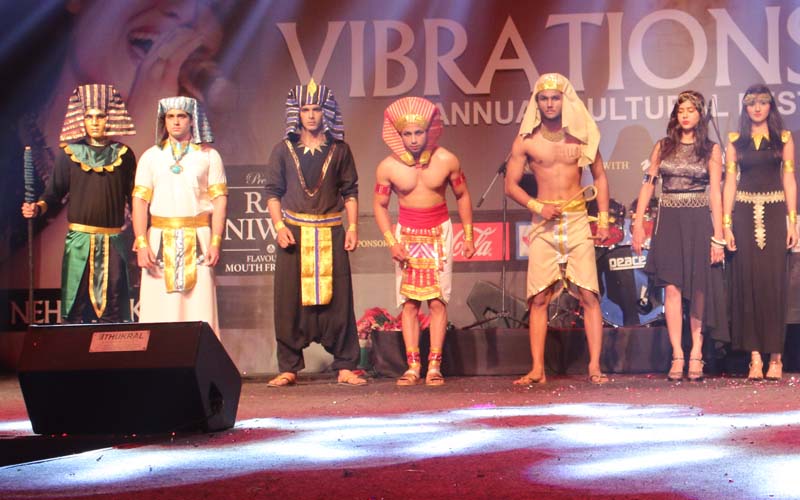 Students were dressed at their best for the fashion show that happened on the first day of the festival. Nine teams participated in the fashion show and various themes were presented by the students. It was a treat to watch students dressed in ancient Egyptian attire, depicting their culture and lifestyle. Students were at their creative best when it came to ruling the fashion world. The show was judged by Hemant Sud, Founder-MD of Abraxas NU magazine. Out of the nine teams participated, VIPS was declared the winner of the event. 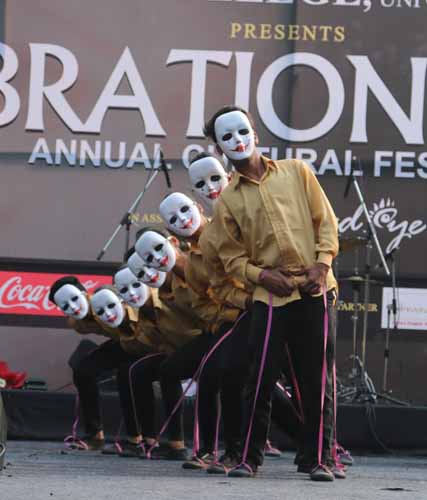 In the dance competition, students were seen showing daredevil and eye-catching dance moves. Students performed on different genres like hip hop and contemporary. It was a treat to watch students’ performing with full zeal and enthusiasm. GGS College was judged the best. The judges of the show were Nilotpal Kanti Sinha, Lead Fashion Photographer Abraxas NU and Apporva Aggarwal of Eloquence Dance Academy,  Delhi.