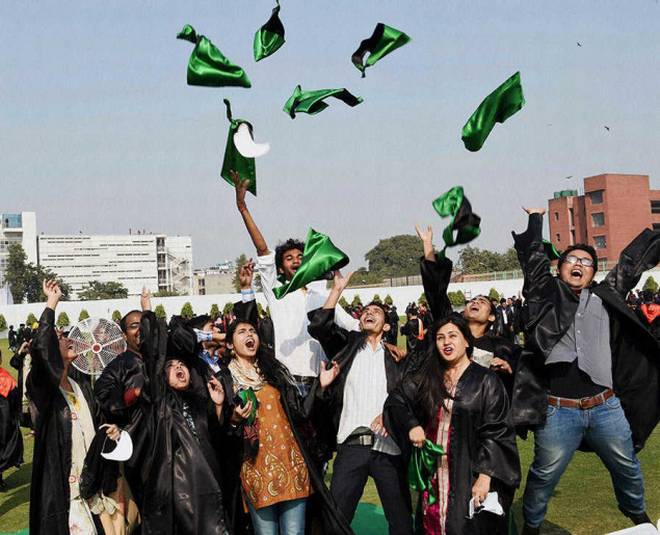 The survey, jointly conducted by the Centre for the Study of Developing Societies, Konrad Adenauer Stiftung and Lokniti, covered 6,122 respondents in the age group of 15-34.

Indian youth are certainly becoming more modern in their appearance and consumption habits, “but their thoughts and views reflect a troubling inclination towards intolerance and conservatism”, says a national survey of their attitudes, anxieties and aspirations, released in New Delhi on Monday.

The survey, jointly conducted by the Centre for the Study of Developing Societies, Konrad Adenauer Stiftung and Lokniti, covered 6,122 respondents in the age group of 15-34.

It was carried out in 19 States – and is the second such national survey.

Among the respondents, 49% were in favour of death penalty, while only 33% felt that it should be abolished.

An overwhelming 60%, cutting across religions, believed that films which hurt religious sentiments should be banned, with only 23% opposed to such bans. On the lately contentious subject of beef consumption, 46% disagreed with the liberal sentiment that “consumption of beef is part of personal eating habits and nobody should have an objection”, while only 36% agreed with it.

However, 40% of non-vegetarian Hindu youth and 90% of Left supporters had no problem with beef consumption. At the same time, the survey also found the majority of Indian youth (58%) to be non-vegetarian, while 30% and 9% described themselves as pure vegetarians and “eggitarians” respectively.

The illiberal orientation was further underscored in the domain of interpersonal relations, with 67% of the youth opposed to live-in relationships. On the question of inter-religious marriages, 45% were opposed to them, while only 28% were in support. The majority of the respondents (51%) agreed with the proposition that “wives should always listen to their husbands”. Also, 41% agreed that it is not right for women to work after marriage. While 53% were opposed to dating before marriage, 40% disapproved of Valentine’s Day celebrations. A fairly high proportion of young women respondents also held such conservative views, the report said.

While acceptance for the idea of inter-caste marriage had risen, from 31% in 2007 to 55% in 2018, the reported incidence of inter-caste marriages among respondents was only 4%. Over 84% of the married youth had had an arranged marriage, compared to the 6% that reported a love marriage. While one-third of those with a love marriage had married outside their caste, 97% of arranged marriages were found to be within caste. Arranged marriage was also the preference among the unmarried, with 50% saying they would like their parents to take the decision regarding their life partner. Only 12% expressed a preference for love marriage.

The survey also found Indian youth to be quite religious, with 78% of the respondents stating that they prayed often, while 68% reported going to a place of religious worship frequently.

Modern values such as gender equality did not seem to have much purchase.

The survey also found strong support for existing quota for SC-ST and OBCs in government jobs, with 48% in favour and 26% against.