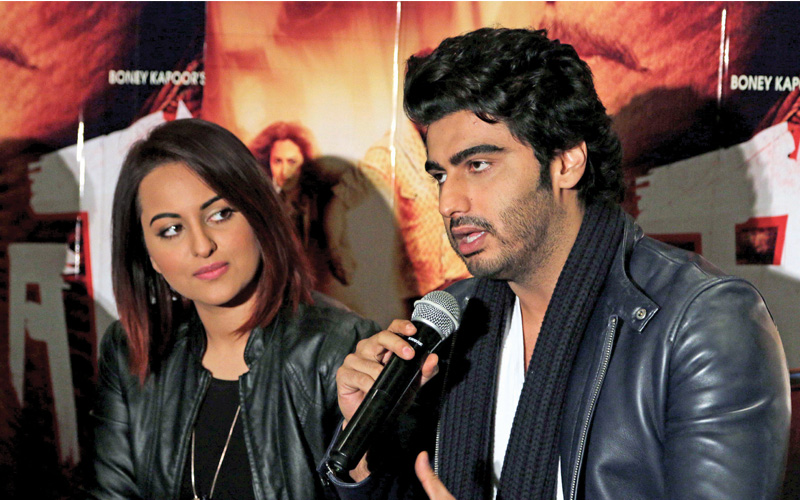 We often hear about celebrity tie-ups, marriages and break ups. Be it Hollywood or Bollywood, celebrity relationships are always the talk of the town. Just like normal relationships, we hear of celebrities getting married and living happily ever after or in some cases even breaking up and then remarrying.

Just like all aspects of life, this too has two sides to it. While some aspects of the relationships that celebrities have may be similar to those of the general population, they differ to a great extent as well and hence the popularity.

The world over, it has been seen that fame is dangerous to relationships and not many celebrity relationships last.  Thus, some of the common reasons amongst celebrities, which cause separation include:

We often hear of celebs beginning to date while shooting. It happens most of the time: that moment when life imitates art and two celebrities start a romance off set. In order to get good results on screen, actors may engage their feelings, their thoughts and their physiology in a role and that blurs the lines between acting and reality, so one is not really clear if they love that person or not. However, a relationship that starts on a shaky ground itself, with little attraction and understanding is bound to be short lived.

Amitabh Bachchan with Jiah Khan, Salman Khan with SonamKapoor, Demi Moore and Ashton Kutcher, it’s not rare in the film industry to see couples of a varied age gap work together. While, it’s not surprising to see them work as a couple on-screen, off-screen this gap may add to difficulties in their relationship and reduce the chances of survival. The age difference can contribute to a number of insecurities in the relationship.

A research of over 400 married women showed that the number one indicator of happiness in a marriage was the amount of time spent with one’s spouse. Women who were happily married reported spending a daily average of over 30 minutes of uninterrupted time talking to their man. Unhappy women reported a daily average of less than 30 minutes and 24 percent of those unhappy women reported that they spent less than five minutes a day talking to their husbands. So it should come as no surprise that steady amounts of time together is necessary to sustain a happy marriage, yet celebrities tend to ignore this and only focus on becoming more famous. All relationships need time and consistency. However, it’s natural that two famous people will have busy schedules or far-flung filming locations that keep them from being together day and night. It comes with the territory. But unless the couple has a way of staying in touch, both physically and emotionally, dealing with long periods of separation can be taxing on a couple. Further, time apart is especially hard on the physical and sexual part of a relationship more than anything else and cheating becomes a common occurrence for regular and celebrity couples alike.

Knowing that they have it a ll 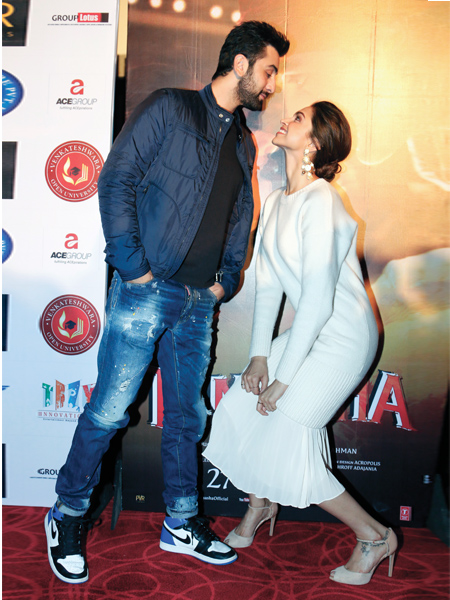 A problem with having ‘everything’ is the inability to define your ‘couple culture.’ A marriage needs a sense of meaning – a purpose to the union. Rarely do couples actually discuss what they want their culture to be. This culture typically adopts them as immense collective energy is thrown into career and/or family building. But when you have it all and it seems to come easy, couples often lose their way and life becomes a quick, steady path of self indulgence.

Infidelity is not restricted to celebrities only – it’s a major source of marital discord today. But what make that of celebrities different are the temptations they face regularly. Because of living their life constantly in the spotlight and their fame, they have more opportunities than the ‘average Joe’ to stray. Further, celebrities often work with attractive co-stars or other attractive people. Sometimes they are encouraged to behave in a romantic way towards that partner when acting, and sometimes that acting can translate into off-screen involvement, resulting in infidelity and can eventually cause a discord in the relationship.

Jealousy can also be a problem in a union between two celebrities. If one, for instance, has more fame, more success than the other, it can cause problems if the other party does not have the strength of character to cope with his or her partner being constantly in the limelight. Further, it takes a very strong man or woman to endure his wife, for instance, being more famous, getting more attention than them. 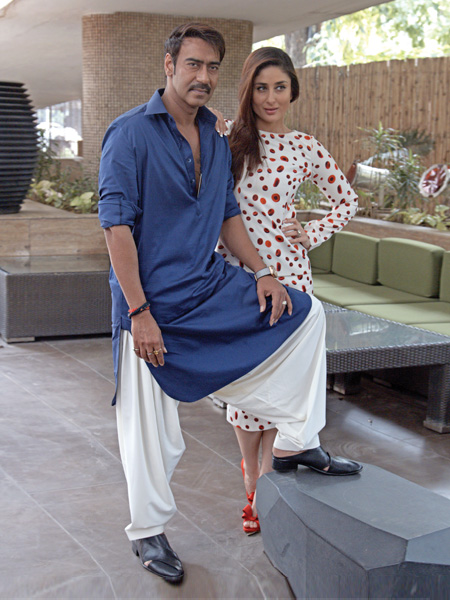 Did you get whiplash when two celebrities came out of nowhere and forged a romance overnight? Celebrity relationships don’t tend to have the same amount of courting time that regular relationships do. It happens quickly and a lot of the focus is on the physical attraction, rather than other things like compatibility, values, and similar thoughts on child rearing.

Most celebrities are the creative types which suggest that any emotional framework they may hold may change, and as such, their perspective on life may change, or who they love or the type of person they love may change. Further, there is a co-relation between creativity and moodiness and on the extreme end bipolar disorder. The type of person who thrives on novelty and creativity may not always feel content and unconstrained in an unchanging long-term relationship. Further, moodiness and impulsivity can lead to relationship instability.

Some celebrities date each other partly because of the publicity it can generate — and they get caught up in that. It’s one thing to start or continue a romance for career-related reasons, but if a relationship is at least partly a business arrangement, then that makes its foundation slightly more tenuous, as it raises the possibility that some other than a strong emotional bond may be part of what’s holding it together.

While there are a million reasons for celebrities to end their relationships, some couples set a positive example in the show industry that we could admire and hopefully even follow. It’s not that they have a perfect marriage because nothing is perfect; they just set an example because they chose love over anything else, they chose to stay through the bad days before the good ones and they chose to have absolutely no intention of leaving each other, no matter what happens.

Rashi Ahuja is a Senior Relationship and Wellness Psychologist at ePsyClinic.com