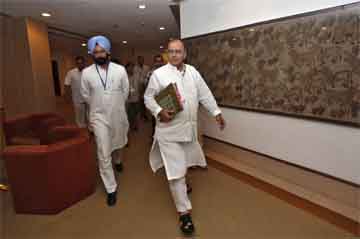 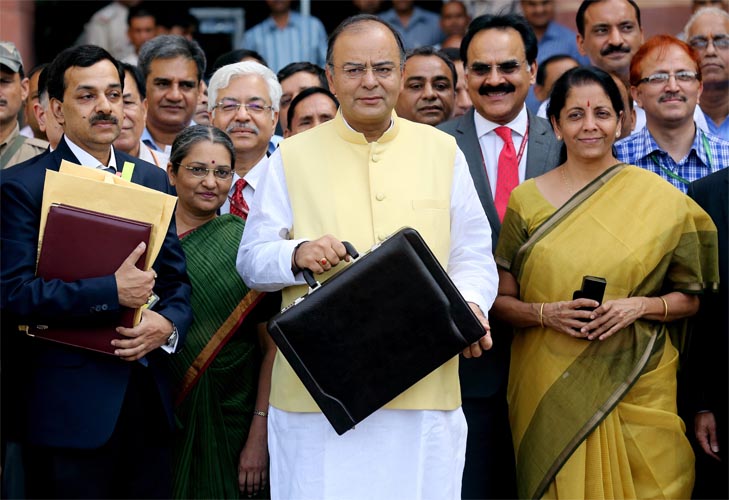 Game Changers in the Budget

There were mixed reactions from the public about the Union Budget 2015 that was presented by Finance Minister Arun Jaitley. While some lauded the Budget, there were many in the Opposition who termed the Budget as hollow, as it targeted only a specific group of people and they also claimed that it was a huge disappointment for the poor and middle class. Regardless of their opinion, the stock markets were closed in green on the Budget Day for the first time in four years.

Here we bring you the key highlights of the Budget

Taxation: People were hoping that there would be changes in the individual tax slabs, but no changes were made. There will be an additional two per cent surcharge for those who have an income of over Rs 1 crore. Also, the rate of corporate tax will be reduced to 25 per cent over a period of four years. There will be 100 per cent tax exemption for contribution to the Swachch Bharat campaign. However, this will not be included in CSR. Service tax will also be increased to 14 per cent.

Infrastructure: Rs 70,000 crore will be put aside for the infrastructure sector in a hope to regain its lost path. PPP (Public Private Partnership) model for the redevelopment of infrastructure will be started and the government will bear the majority of the risk. The government also plans to set-up 5 mega power projects. Each project is expected to generate 4,000 MW.

Defence: There has been an increase in the defence expenditure. A total of Rs 2,46,726 crore will be allocated to the Defence Budget, an increase of 9.87 per cent over last year.

Tourism: Funds will be invested to develop places like Hampi and Elephanta caves. Tourist hotspots in places such as Rajasthan, Leh and Varanasi will also come under the new tourism scheme. The government will increase the Visa on Arrival facility to 150 countries.

Welfare Schemes: As a part of the Swachch Bharat campaign, more than six crore toilets would be constructed throughout the country. The government also aims to upgrade 80,000 secondary schools and will also be utilising Rs 9,000 crore unclaimed funds in PPE/EPF for Senior Citizens Funds.

For regular updates on  the Union Budget 2015, visit our social media pages by clicking the options below: