In a recent survey, where over 20.3 lakh voters voted, Sunny Leone was the winner of the Times poll for India’s most desirable woman. It is a huge win for Sunny Leone, as there were a lot of people who wanted the actress out of the country because of her past. But this win has proven them wrong. Here we bring you the list of the top 10 desirable Indian women. 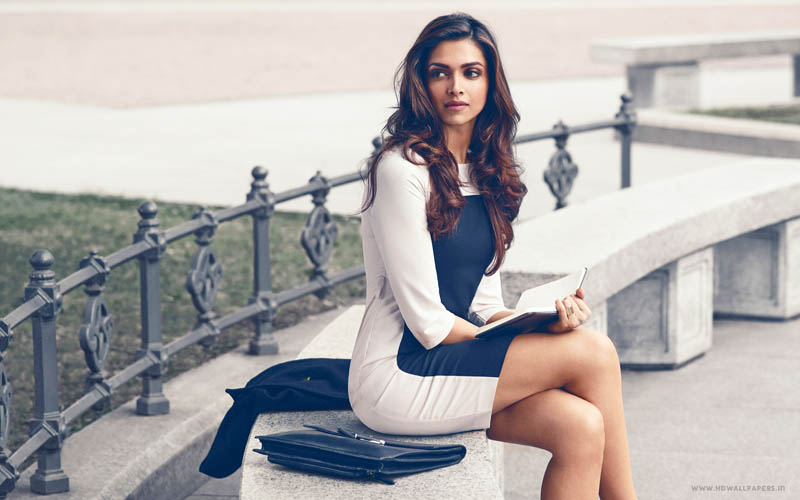 2) Deepika Padukone – She was introduced to the Indian audience when she made her debut with Shah Rukh Khan, Om Shanti Om, which was a huge commercial success and propelled her into stardom. She is currently dating Ranveer Singh. Apart from her acting skills she is also known for her killer looks and her dimples.

3) Jacqueline Fernandez – Her claim to fame in Bollywood was when she did Murder 2 and Houseful. She starred opposite Salman Khan in Kick. She was also a journalist in Sri Lanka before she entered the film industry. She is currently single, although, she had dated Sajid Khan a while back, but since then they have broken up.  She is known for her spotless skin and has one the hottest pair of legs in the industry. 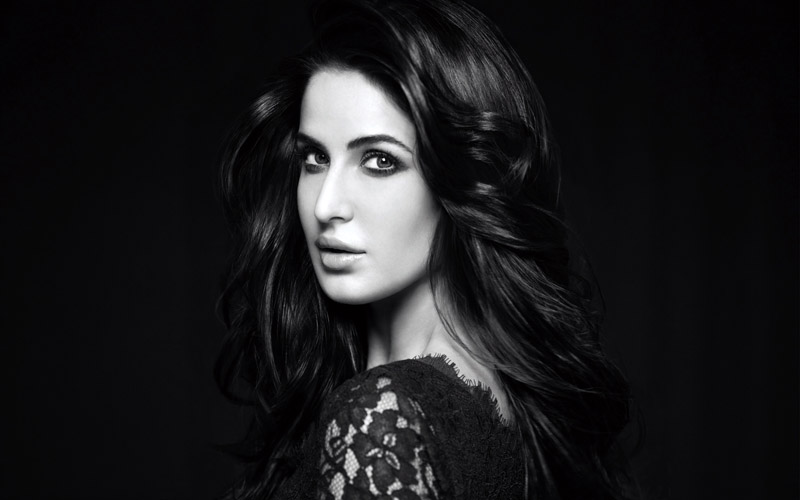 4) Katrina Kaif – She made her debut in a movie called Boom. The movie was heavily criticized by both, critics, as-well-as the fans. The film was box-office bomb. Since then she has come a long way. She is now, one of the leading ladies in the industry. Even Madame Tussads has a statue of her. Such is her popularity. She is currently dating Ranbir Kapoor. She is known for her picture perfect looks and her sensuous body. 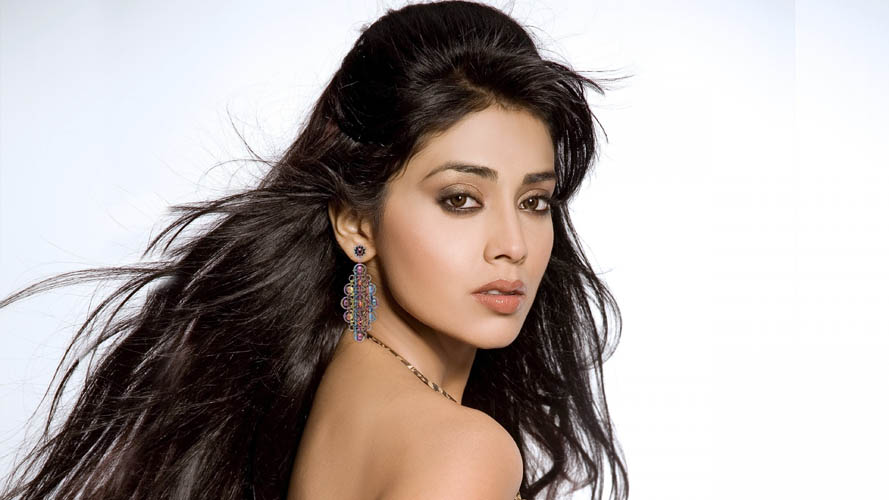 5) Shriya Saran – She is one the most popular actresses down South. When she bagged a role opposite Ajay Devgan in Drishyam, people took notice of her. She is known for her smouldering looks and her slender and elegant features are her biggest assets. She is currently single. 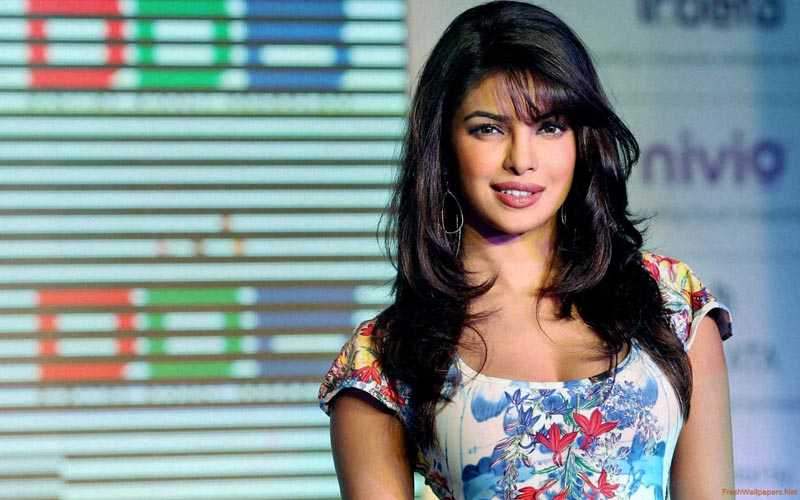 6) Priyanka Chopra – She has been ruling the roost in the industry for quite some time now. Her performance in Mary Kom won her even more fans. She proved that why is she one the most versatile actress in the Indian Film industry. She is currently single. She is sensual and has transformed herself into an international celebrity. 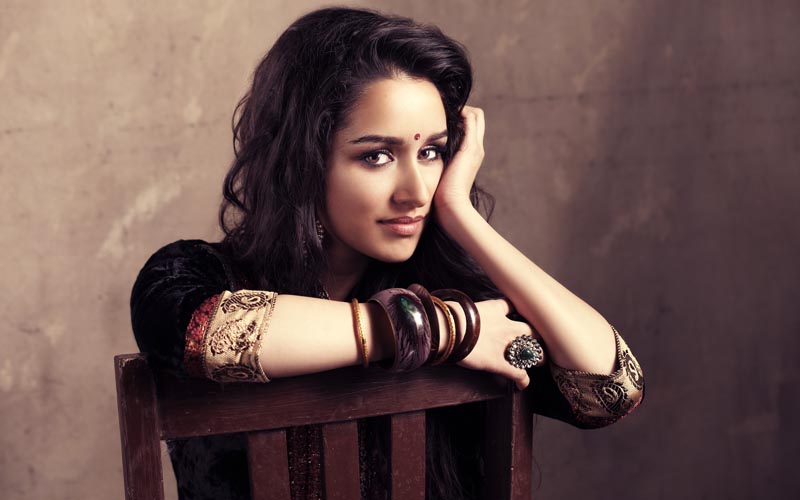 7) Shraddha Kapoor – Shraddha Kapoor was recognized for her work in films like Aashiqui 2, Ek Tha Villian and Haider. These three films catapulted her into the big league. People like her because of her girl-next-door charm. She is currently single. 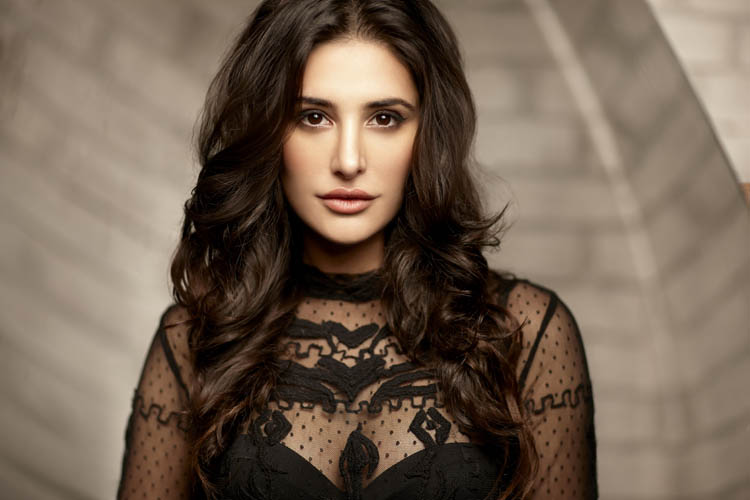 8) Nargis Fakhri – She captured everyone’s eye in her debut movie, Rockstar. And her performances in films like Madras Café and Mein Tera Hero, was appreciated by a lot of people. Her natural pout is simply irresistible.

9) Asha Bhat– Relatively unknown, she was the first Indian woman to win the prestigious Supranational title. She is a rare combination of beauty with brains. She is currently single. 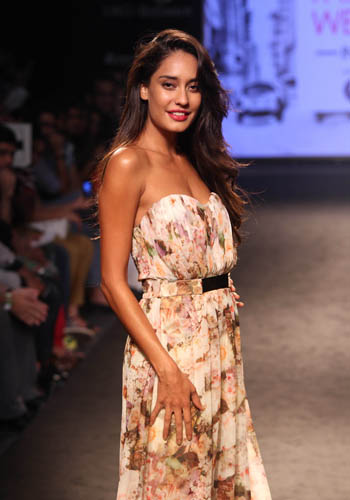 10) Lisa Haydon – Everyone took notice of Kangana Ranuat’s friend in queen. She was not only appreciated for her acting, but also her raw sex appeal. Her raw demeanour and her sex appeal are her biggest assets.

For regular updates on Hangouts, visit our social media pages by clicking the options below: