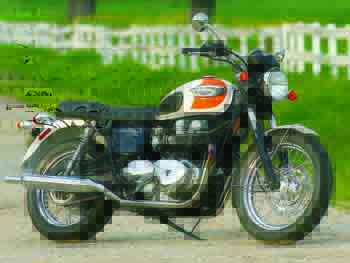 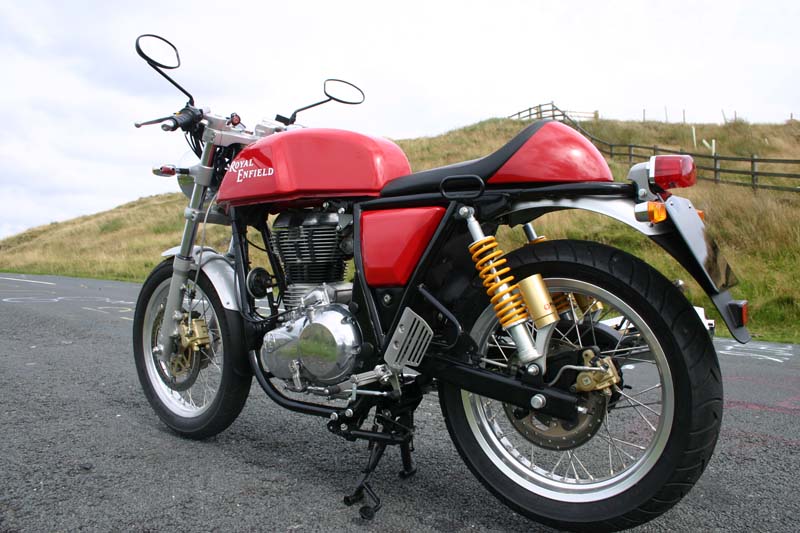 Bikes to watch out for

Biking in India has always been popular, especially since the late 1960s. Over the years, many biking companies from across the globe have started selling their bikes in India. These companies have gathered a huge and a nice response from the biking enthusiasts in the country. With Auto-expos also picking up the pace in the country, each year there are numerous bikes that are launched in India.

Here we are going tell you about the upcoming bikes in India:

Bajaj Pulsar 150NS Bikes: The Bajaj Pulsar 150 DTS-I has been in the market for quite some time now and it is expected to be replaced by the new Pulsar 150NS. There has been no upgrade to the best selling pulsar in the past four years. This worked against the manufacturers as the competitors went ahead and made several changes to their models. The new Bajaj Pulsar 150NS aims to put back the bike in competition. The new 150NS will be built on the same lines as the Pulsar AS 150. The bike will be getting both an electric and a kick-start. The new Pulsar will be powered by a twin-spark, air-cooled, single cylinder four-stroke engine which is powerful than the existing Pulsar 150. The price range of the bike will be around Rs 73,000. 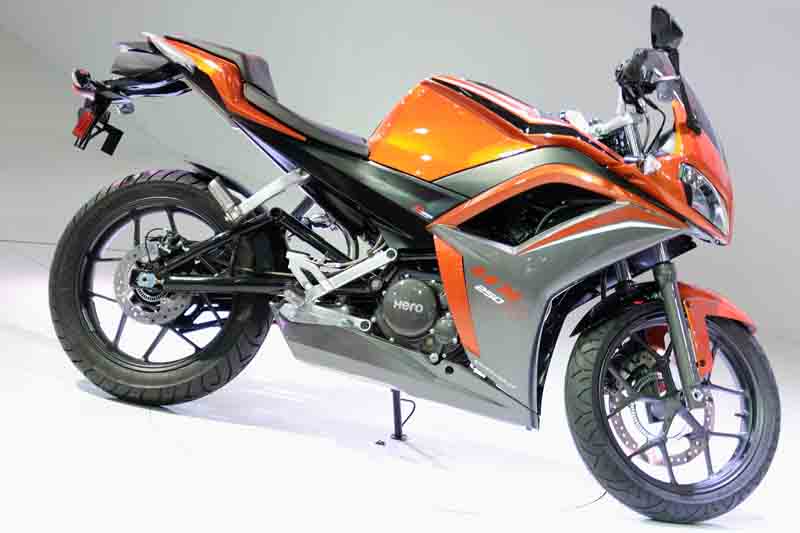 Hero HX250R: In the recent years, the Hero HX250R will definitely be the most exciting product which has come out from the Hero factory. The lightweight and the powerful motorcycle has been jointly developed by Hero Motocorp, America’s Eric Buell Racing (EBR), AVL (Austria) and Engines Engineering. As far as the design of the bike is concerned, it is quite a look. Twin headlights, large windscreen and under seat exhaust give a sporty look to the bike. With a powerful 249 cc engine, it will be the most powerful bike from the hero factories. This will also be the first time that Hero will be giving a six-speed transmission. Weighing just 139 Kgs, it has an impressive power to weight ratio. The estimated price of the bike is around 1.5lakh.

Mahindra Mojo: When Mahindra had showcased the bike back in 2010 auto-expo, it had caused quite a stir in the bike world. But that was five years ago. The sad part is that after the showcase it could not follow a launch.However, this time around the bike might be launched. The bike will be powered by a powerful 300cc, 4-stroke, liquid-cooled DOHC engine with electronic fuel injection. It will also have a six-speed transmission. The bike also comes with features such as USD front forks, tubular frame, LED pilot lamps and tail lamps. The turn indicators are also integrated with the mirrors. The estimated price of the bike is around 1.50 lakh.

For regular updates on Automobiles , visit our social media pages by clicking the options below: