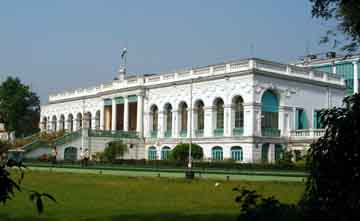 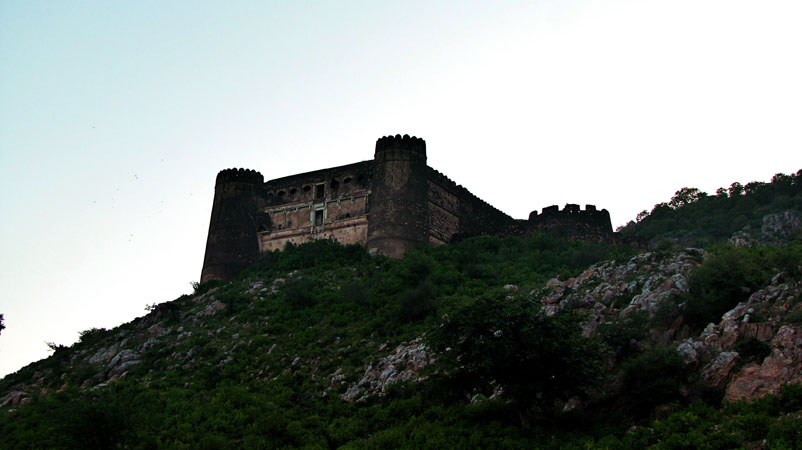 For hundreds of years, India has mesmerized the outside world, especially the people belonging to the western world. India till date has remained the land of mystics and snake charmers, although, the latter is a dying breed. India is not just about its people, it is also about the land. There are many beautiful places in India which thousands of tourist flock to, each year.  Apart from the beauty, there are a lot of places in India that are haunted.

Bhangarh Fort, Rajasthan: A curse by a tantric which spelled doom for the fort and the village surrounding it, lead to the inhabitants leave the city. The local belief is so strong, that even visitors are not allowed inside the palace complex after dark. Now the only inhabitants of the palace are troupes of monkeys. The legend says that a tantric had asked the villagers not to construct any houses taller than his hut and in case  the shadow of any house would fall on his hut, the entire village will be destroyed. According to another legend, a princes had turned down an offer by a wizard, which resulted in his untimely death. Before dying the wizard had cursed that the fort will be destroyed and that no one will be able to live near it.

Jatinga Valley, Assam: Otherwise a beautiful valley, in September, a particular part of the valley becomes a graveyard for birds. There are large scale bird suicides in that stretch. Many birds migrate to this valley, but none of them leave it alive. There are mass suicides of birds on every moonless night. Even the scientists are trying to understand the phenomenon but are unable to do so. It can be quite scary at night if you are alone. 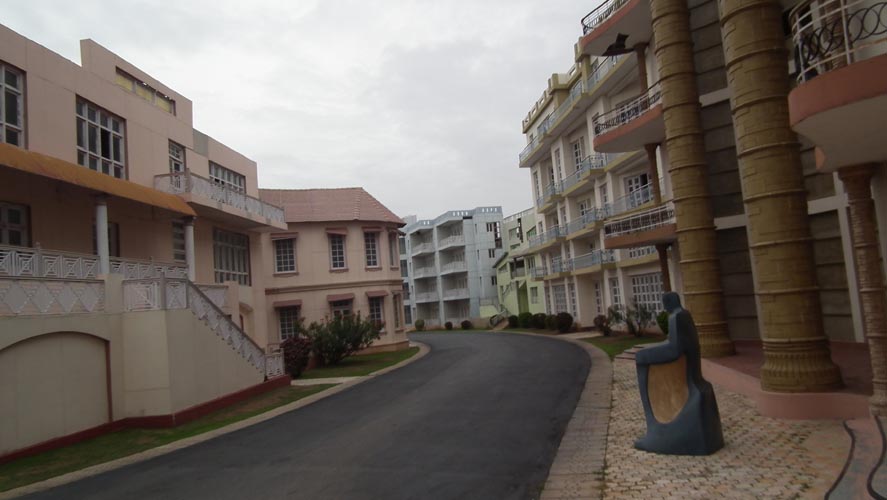 Ramoji Film city, Hyderabad: This is one place which you least expect to be haunted, after  all, it is  a newly built city, and only ancient buildings and ruins are supposed to be haunted. Locals believe that a number of hotels in the film city are haunted. They also believe that the reason for the hotels being haunted is because the film city has been built on the land which belonged to the Nizams. A lot of people have reported some or the other kind of paranormal activity in the premises. There have been reports of shadowy and spooky figures appearing and disappearing.

National Library, Kolkata:  Guards of the library have spotted the ghosts of the labourers who had died while building the Library. There is also a story that long ago a student had entered the library to do his research, but he never came out of it. People have also claimed that each morning, there are papers and letters scattered all over the library.

Dumas Beach, Surat, Gujarat: Dumas beach is probably the scariest places on earth. The beach has been used as a burial ground by the Hindus for a long period of time; as a result the locals believe that a lot of spirits reside here. If you take a walk along the beach, you can clearly hear people talking to each other in whispers although, there is no one around. There have also been a lot of cases of people disappearing from the beach; hence, it is advised not to go alone to the beach.

For regular updates, visit our social media pages by clicking the options below: