The 2014 edition of IIT Delhi’s annual cultural fest – Rendezvous saw thousands of students swarm the campus for one of the biggest and most awaited college events of the year. With some of the biggest stars from across the world having graced past editions, Rendezvous has always been an event to look out for.

One thing Rendezvous at IIT Delhi has always stood out for is the level of talent that its competitive events witness. Some of the finest performers from across the college circuit participate in the multitude of events that are organised.

The most glamorous event of the entire festival was Mr. & Miss Rendezvous – the hunt for the most promising male and female models. The winners were: 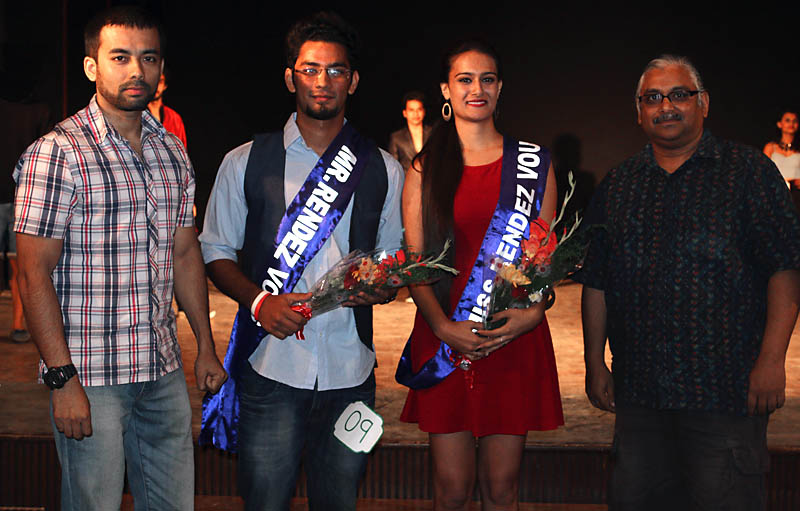 Both models were awarded the titles of Mr. and Miss Rendezvous ’14 respectively.