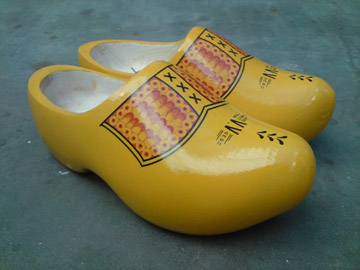 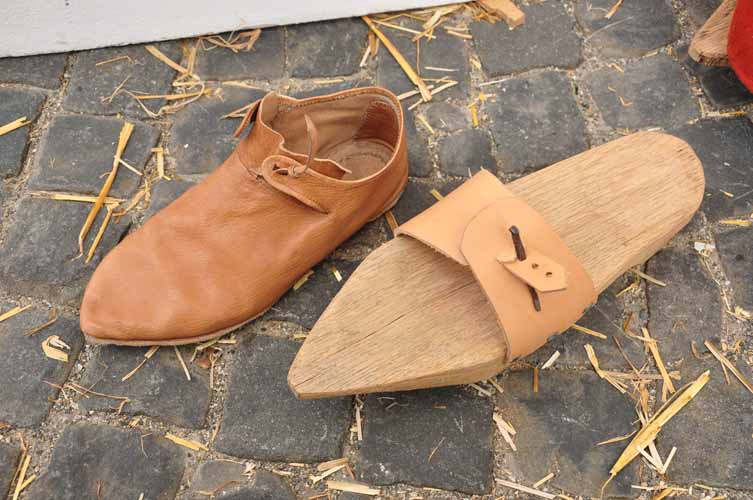 Shoes have been around since a long time. Our fixation/obsession with shoes has spanned over thousands of years. Shoes have also seen a lot of changes since they were first worn. Interestingly the evolution of shoes in the middle ages took place due to societal changes.

Here we bring you a few historical facts on shoes–

Shoes in Egypt: In ancient Egypt, the slaves were not allowed to wear shoes. They could only wear sandals made of palm leaves. The red and yellow colours were only reserved for those who came high in the societal order. It was really easy for the Egyptians to determine from which society a person was, by seeing his shoes.

Wooden shoes: They are also known as clogs, were called Klompens by the Dutch. Since the entire country is below the sea level, most of the ground was wet. The leather shoes in such conditions used to get damaged because of the moisture. Hence, the Dutch designed the wooden clogs. Even today many people wear these wooden shoes, but they are not worn indoors. These shoes are kept outdoors.

Shoe Museum: The most famous shoe museum is located in Toronto, Ontario. The museum has shoes spanning 4500 years.

Dangerous shoes to wear:  During the 16th century, the aristocratic women began wearing such high heels that they needed helpers to support them while walking. Stilt like shoes were also invented, which were extensively used by the prostitutes. There were a number of  cases where women would fall down while walking, which would often result in their deaths.

Wear those shoes, it is the law: Several monarchs in Europe would order their subjects to wear only specific types of shoes. Some of these kings had a personal reason for these types of rules. For example Louis XIV was only five feet five inches; hence he made it compulsory for all the men in his kingdom to wearing heels.

For regular updates on Styling , visit our social media pages by clicking the options below: