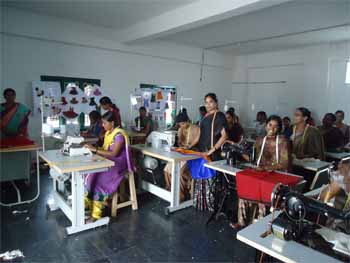 These days the Micro Small and Medium Entrepreneurs of Vishakapatnam are an unhappy lot. At a time when the state and the central government is wooing, the MSMEs feel that the government should do something to implement schemes and plans effectively in order to support the local industry.

The problems that are being faced by the MSMEs are in the form of delays in issuing compensations to small entrepreneurs who had suffered losses due to cyclone Hudhud. They also complained of the red-tapism which they had to face in order to procure a loan from financial institutions. The representatives of the small scale entrepreneurs also asked for effective implementation of the public procurement policy by the PSUs.

The good news is that the government is willing and has even taken steps to promote the MSME sector in the country, but the problem lies in the implementation. The MSME entrepreneurs do not know where to go when it comes accessing these facilities.